When you first hear the name Massive Slavery, what do you think of? I personally thought of a brutal death metal band; and that’s exactly what I got. Forming from the ashes of fallen Quebec bands: Decrepity, Descend Into Nothingness and Paroxysm, the group recorded their first MS album Global Enslavement in 2010. Sure they worked well in their former bands, but were they ready to work together as a new ensemble?

Global Enslavement shreds through ten songs of aggressive metal – some of the heaviest melodic death metal songs I’ve ever heard. Massive Slavery is fast and powerful, but occasionally the music softens, dying down its intensity. One aspect I really enjoyed about this release was the guitar techniques. They shred like every other group in the genre, yet occasionally will mix it up with taps or some simple, but catchy licks.

Global Enslavement slays the listener and offers an earful of metal. If they can keep making music like this, the name Massive Slavery will be quite fitting. Eventually we will all be slaves to their music. 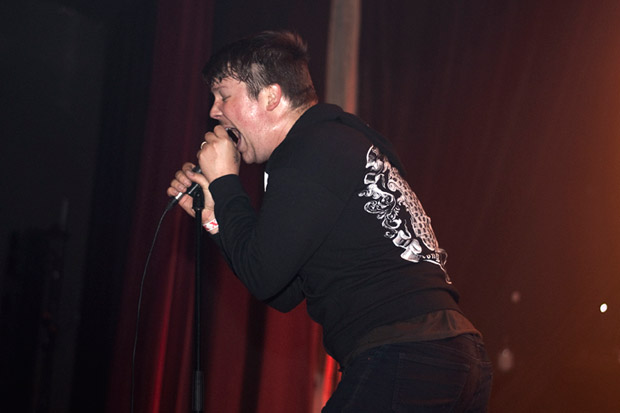 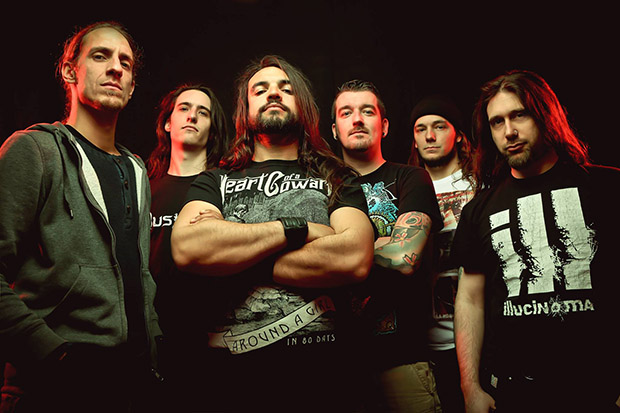