Dark-wave outfit Junius has premiered a new song, “A Universe Without Stars,” exclusively today HERE. The track is featured on the band’s highly anticipated new album, ‘Reports From The Threshold Of Death’, which is set for release on October 25th via Prosthetic Records. 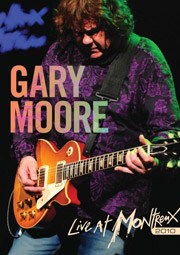 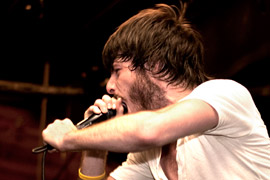