It’s not many times you get to meet someone who is experiencing their first time in North America and especially when they are a touring band from The Netherlands. Textures is a 5 piece metal outfit from across the pond who have just released their latest album named Dualism which was postponed due to a new singer and new keyboard player added to the collection. I got a chance to meet Stef Broks who plays drums and Bart Hennephof who plays guitar while on tour supporting Periphery to talk about their music, inspirations and thoughts on our great land.

So how’s the tour going so far?
Stef: Great!! We are feeling a bit filthy, we are feeling really tired as well, we drove about 8 hours from our last show at Grand Rapids in the U.S.A to Toronto and it was a really cool drive but a major change of weather. It went from something like 40 degrees Celsius to around 5 to 10 degrees Celsius, almost freezing! The rest is great though, a lot of Textures fans showing up to the show .

Bart: The distances in Europe to each show are much different then here in North America but now after 3 and a half weeks we are getting used to it and we feel like a finely oiled machine.

Any memorable moments on tour?

Stef: Ya for sure… but we forgot haha. We are fucking tired man but I am sure lots have happened

Bart: The landscapes especially in the U.S like Arizona and Texas were amazing. A lot of shows had a lot of people show up was great to see because this is our first time in North America.

So how are people responding to you in the States?
Bart: It’s been really awesome, there have been packed shows and a bunch of people singing along to the songs and that’s really great to see because we had no idea we were really known over here. 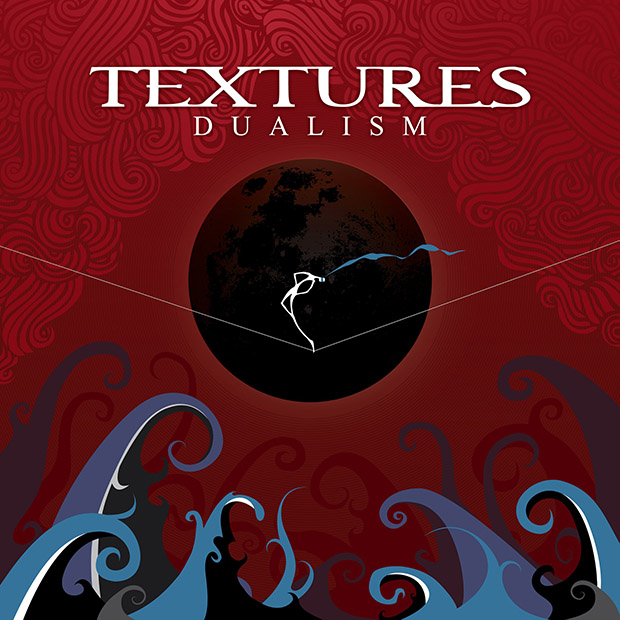 Your latest album Dualism was finally released after a delay due to member changes, how are you guys feeling now that it’s out?
Bart: We are very satisfied with it. We feel like it’s the biggest thing we have ever put out. It took quite a long time and we took more time do this one, we had a bigger studio then before and also with a new singer and new synth player it was harder to get them into our way of thinking with music but in the end we are very satisfied.

What was the creative process like with new people in the mix of things?
Bart: A lot of this new album was already written before they came into the band and I think what helped before they contributed input to the album was that we got to play a bunch of shows together. They got to learn the rhythms and melodies that we use, it’s a different vibe then they were used to but with that happening it made it easier for them to step into the writing process of Dualism.

What were the key influences behind the creation of your newest album Dualism?
Stef: A lot of people ask us that and I must say there isn’t just 1 thing that influences us, it’s everything. It’s a vague answer I know but it’s just the fact that we listen to all different kinds of music. Like Bart was listening to some Western Chinese music this afternoon and in my mind I was like “What the fuck is he listening to” but if it’s interesting it could be used as a source of inspiration. We don’t really think about it…it just happens. We listen to a whole bunch of different stuff but sometimes it’s not just music that inspires us, like the movie “Koyaanisqatsi: Life Out Of Balance” directed by Godfrey Reggio and the music was done by Phillip Glass. The whole movie is super underground and inspires us a lot, it’s not a movie with a story including people but a story about Earth and how people mistreat it. The movie and music are just so interesting and that inspires us. So you know, a movie can be our inspiration, a conversation, a dude who has a lot of energy…just everything.

Everyone has a different taste of inspiration and we all have input in our writing so maybe that’s why all our songs sound different from one another, there is not 1 formula we use and that is Textures.

If you guys were to go to jail for something, what do you think it would be?
Stef: We are such polite decent guys I really have no idea [laughs], maybe ruining the P.A. system in a venue for being too loud. If we were being arrested by the Rock N’ Roll police we would be busted for not being super Rock N’ Roll because we try to eat real healthy but I guess in a sense that is a bit Rock N’ Roll. Like everyone in the States goes out and eats fast food because it’s easy and right there but we go out of our way and spend that extra money on something healthy and that could be a bit Rock N’ Roll

How is the Metal scene in North America compare to everywhere else you have played?
Stef: Well in Europe bands get more credit for experimenting with their sound, I feel in America there is more of a formula and sound bands have. That’s not a bad thing at all but I guess in Europe bands like Anathema and even Radiohead get much more credit for being unique and evolving as time goes by, the people really enjoy that and that’s how Textures likes to approach everything too. Even in Canada I find bands have more landscape to their music like European bands and I really feel it’s due to the weather. Weather has a bigger influence on musical sound than you think.

So what does Textures have planned after this tour with Periphery?
Bart: Quite a lot actually, after this we have a tour in the U.K with a band called The Ocean who are from Germany and then we do a show in Paris and a few shows in Germany. Our release show is in Holland and we are doing 3 big release shows. After that we have plans to go to India and hopefully come back to North America after that. 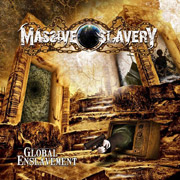 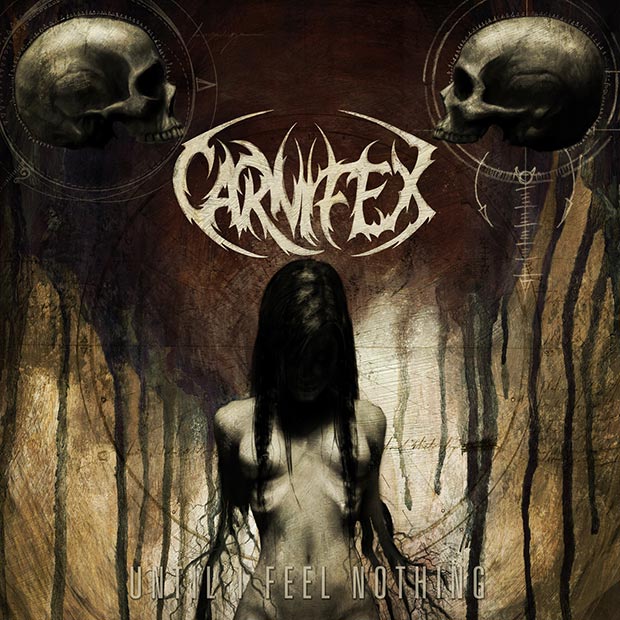 Carnifex – “Until I Feel Nothing”