Check out the song: “White Nights Of Murder”

Hemisphere Of Shadows is the latest release from Portland, Oregon-based progressive rock and rollers Danava. These guys play a brand of music that is reticent of old ’70s stuff laced with extended jam sessions. The old school sound accented by some truly remarkable guitar playing gives this group a unique edge that is more than enjoyable to listen to. Guitarist and vocalist Greg Meleney took time to answer some questions about the writing and recording that went into making Hemisphere Of Shadows.

Where did the name come from and what is the story?
Greg: Our former band mate Rosy Cross named us. He was never on any records, but he was a very integral part of our formation and early live shows. Danavas were an ancient race of demons in Hindu mythology. I wouldn’t dare try and explain them for an interview beyond the word demon.

Now that your new album, Hemisphere Of Shadows, is complete, how do you feel about it?
Greg: I like it but there’s always room for improvement. We did this album on a very, very small budget in a very, very short amount of time and given the circumstances I think it turned out better than we thought it would.

What was the writing process like for this album? Did you guys all write together? How long did it take?
Greg: I write riffs and take ’em in and we chip away at it all until out of nowhere it comes to a head at the last minute. It’s a natural process and we don’t rush anything when we’re writing. It took more time with this one due to the fact that we have two new members and forming the bond is essential and can’t be hurried. 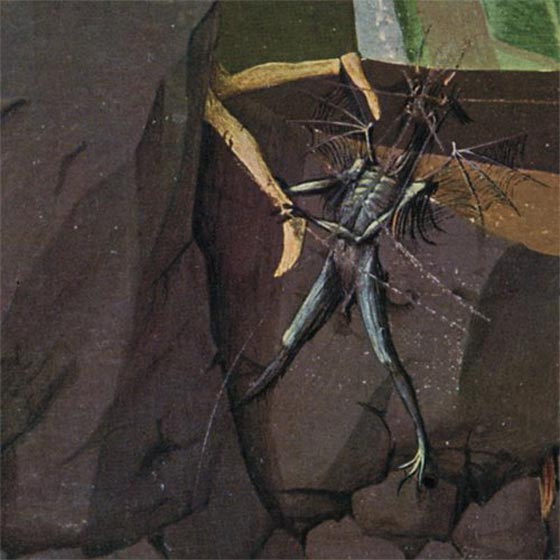 What do you want listeners to walk away with after listening to the album?
Greg: Well I can only hope they enjoyed it really.

How long do you practice your instrument a day?
Greg: Not much at all, to tell the truth. Some days I do nothing, other days I just sit with the four track and do whatever and record it all in case something leaked out.

When you write do you think about the live performance?
Greg: Definitely now more than our last album, UnonoU. Our last album was a bit premature in that the label was kind of challenging us to keep pushing along with another album and at that point we’d had maybe three brand new tunes written and these other longer, epic songs that didn’t make to the s/t and in the end those were definitely not supposed to end up on one single record. It was horribly ambitious. And due to that we’re completely unable to play most of the album live. But the first album and Hemisphere Of Shadows can be done live.

Check out the song: “Shoot Straight With A Crooked Gun”

What lyrical themes do you cover?
Greg: The human condition, good and evil. A dash of spirituality. Those three things are a never ending well.

If you were a superhero, who would it be and why?
Greg: Orion. Because he’s a bad-ass I guess… as long as I had the Kirby Krackle all around me I’d be fine.

What is next for Danava?
Greg: Touring and getting on to the next album. We’ve already got the seeds for it so we’re just going to keep on moving. 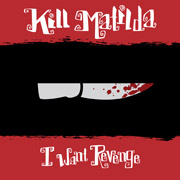 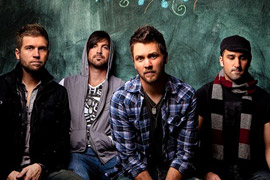