Gregorian return on October 25th with possibly their most epic release yet, ‘The Dark Side Of The Chant.’ The multi-platinum European recording artists return with their re-workings of modern pop, metal, classic rock and orchestral gems into the gothic seven tone plainchant Gregorian style.

Helmed by Frank Peterson, who is also known for his world pop sensation Enigma (MCMXC A.D.), and for producing Sarah Brightman, Andrea Bocelli, Jose Carreras and others, Gregorian tackle songs from the repertoire of Madonna, Depeche Mode, Evanescence, Within Temptation, The Alan Parsons Project, AC/DC and more, as well as their own original compositions. A premier of the group’s re-working of AC/DC’s “Hells Bells” can be heard HERE.

Hailing from Germany, Peterson and his team of producers have recorded eleven Gregorian albums which have sold over five million albums worldwide. However ‘The Dark Side Of The Chant’ is only the third album to be officially released in the U.S., following the widely successful 2008 US release of ‘Gregorian Masters Of Chant’ and ‘Christmas Chants’ in 2009. Gregorian also has amazed audiences worldwide with their live spectacle, including the robe clad professionally trained male choir and full rock band. 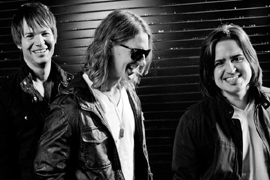 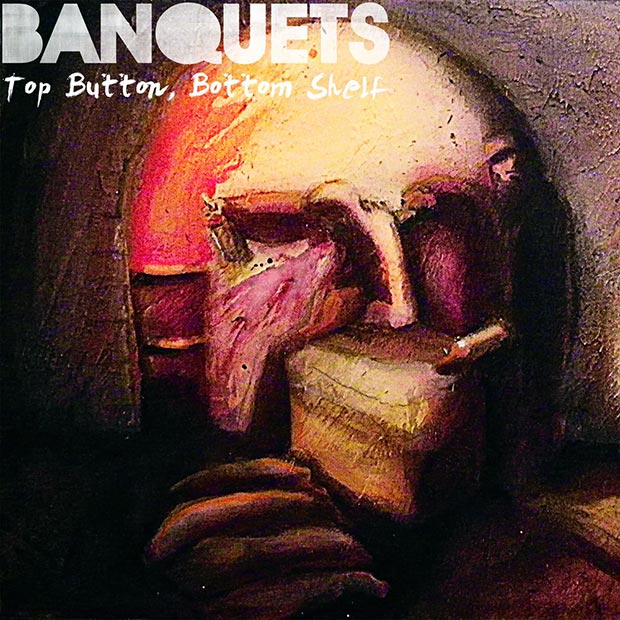