Australia’s new metalcore flagship Confession have premiered the video clip for the track “The Long Way Home” taken from the album ‘The Long Way Home’ due to be released in Europe via Lifeforce Records on February 6th, 2012! The video was directed by Ryan Chamley and produced by Robot Army Digital Media. Check it out below.

Following the success of their debut full length ‘Cancer’ (2009) and sold-out national tours throughout 2010, Australian hardcore band Confession prepares to push forward. With members living in Adelaide, Byron Bay and Melbourne, the quintet took proceedings to the North Coast, to the Parkway house in Byron Bay, to write 10 new songs. Doing so essentially “made this record what it is”, as being in the house is so “relaxing and peaceful,” tells vocalist Michael Crafter.

Recorded with iconic Swedish metal producer Fredrik Nordström (Bring Me The Horizon, I Killed The Prom Queen, In Flames), at his Gothenburg Studio, ‘The Long Way Home’ presents an assured and strengthened outfit. 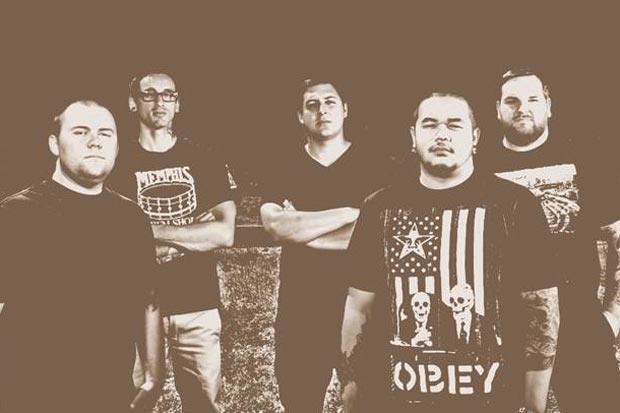 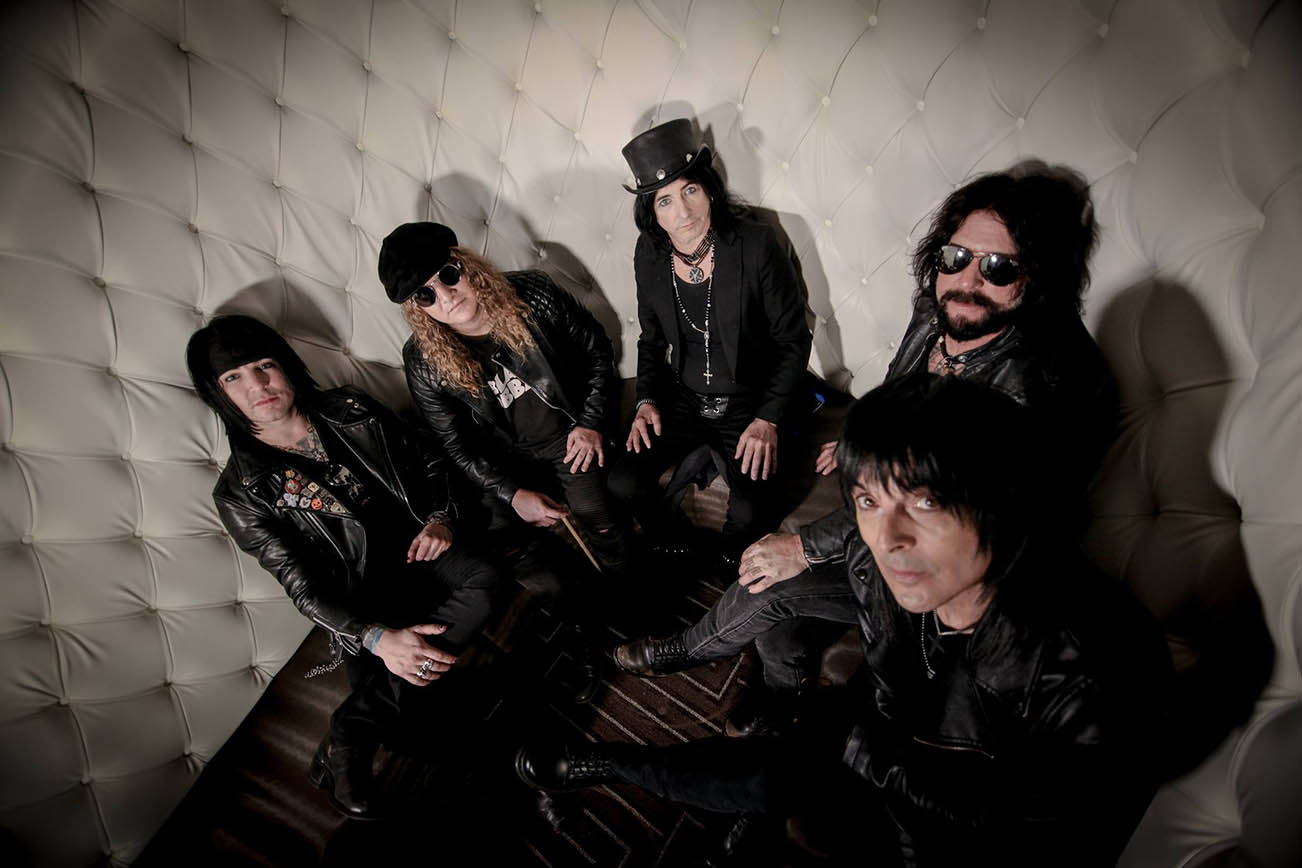