The Skinny: Upon first consideration, the name Careless would be an odd choice for the name of a rock band. Why would anyone want to be thought of as negligent, hap-hazard or ill considered? As it relates to this band, the term means none of those things. In this context, Careless is a good thing. Careless means moving forward with a regard for what has come before it, but in the same breath, not being defined by it. Careless means movement in a single minded fashion, where the only goal is to create music that is an accurate extension of the musician’s values, personal beliefs and aesthetic tastes. Careless means… being free!

In the early 80’s two of the band members, Walt Kosar and James Collins initially met while attending college in Scranton, Pennsylvania. Both were music majors and they became fast friends. They had an appetite for the music of the Canadian power-trio Rush along with New Wave of British Heavy Metal innovators Iron Maiden. They also were fans of Seattle based quintet Queensryche’s euro-metal sensibilities and of course, the late great Ronnie James Dio. Kosar was studying guitar and Collins percussion so it wasn’t long before the two made their first foray into writing some original music and recording it. 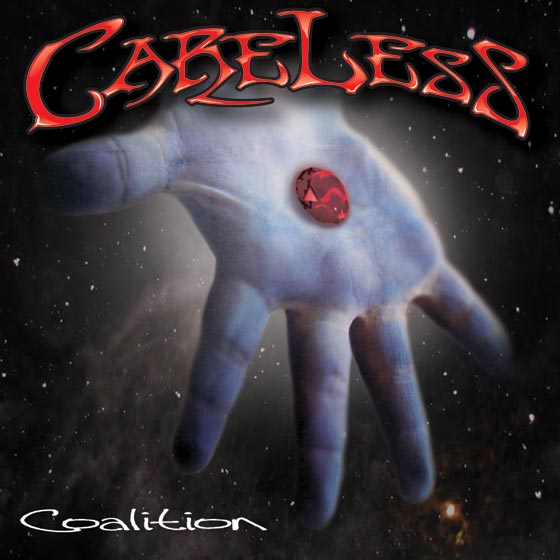 The members of Careless had lost touch with each other over the years and moved to different geographic regions. However, technology being what it is, it didn’t take Kosar long to get in contact with his old band mates in 2008 after tracking them down on the internet. After some discussion, it was decided to revisit the old material and supplement it with some new songs (“Against Stupidity”, “The Gods Themselves”, “Contend In Vain”, “Song 9” and three Solo Instrumentals) to be packaged into one solid body of work entitled Coalition. 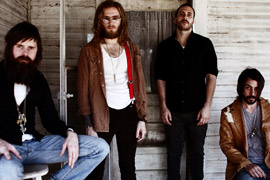 Maylene and The Sons Of Disaster: “IV” Prize Pack Giveaway 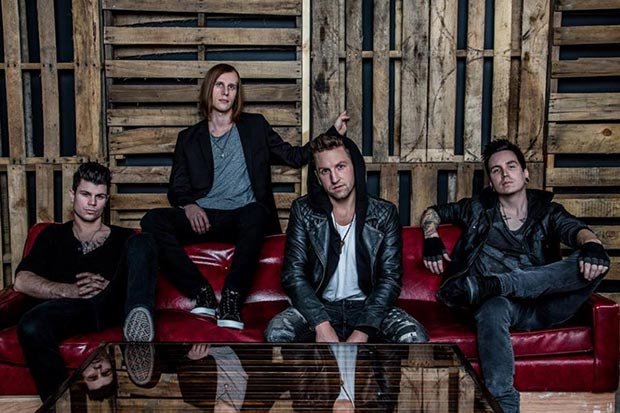