On November 8th As I Lay Dying will be releasing their new album, Decas, in celebration of their 10th anniversary as a band. The disc contains three new tracks, four cover tunes, four remixes and a medley. The three new tracks are typical AILD and contain all of the elements that have garnered them so many accolades over the years; pummeling guitar riffs, powerful vocal deliveries and insane blast beats.

I was very interested in the cover songs included on this record and honestly loved the choices. While their rendition of the Slayer tune, “War Ensemble” is fantastic, my favorite of the four is Judas Priest’s “Electric Eye.” It is a much heavier, rawer version of a classic metal standard that just honestly blew me away. As far as the remixes go, the verdict is out for me. While I don’t dislike them by any means, they really just don’t do anything for me either and at the end of the day I think they don’t add anything to the record.

Bottom line, ALID have built a reputation for releasing solid, punishing records and Decas is no different. Remixes aside, Decas is well worth picking up.

Check out the song: “Paralyzed” 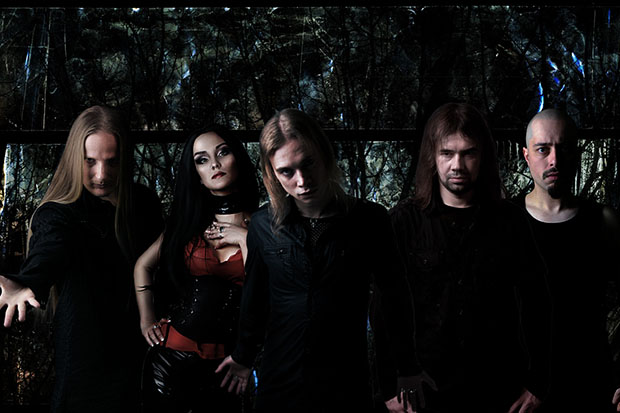 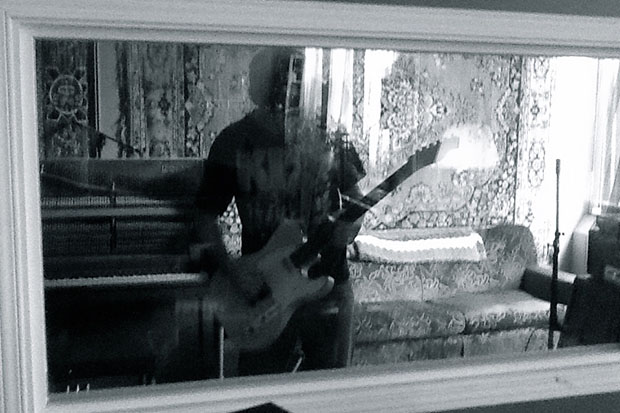