Episode Summary: Host Alloy Matt is joined “In Studio” (which means in his living room, in this case) by the boys from Try Redemption! They were in town for a show in Eugene, OR. What’s that you say? Doesn’t one of the guys from Try Redemption also run a metal podcast? Why Yes! Guitarist Daigle runs the MetalsPeak Podcast. That should sound familiar, as Alloy Matt has guested on their show several times. They boys all talk about what they are nerdy about and hilarity abounds! 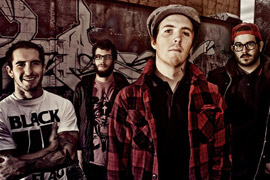 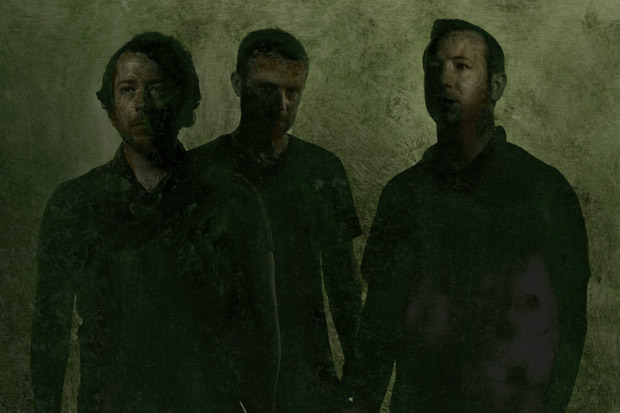