St. Albert, AB band, All Else Fails, are back with their second full-length, The Oracle: What Was, Is, And Could Have Been, on Suicidal Bride Records. It’s been three years since their prior release, Against The Darkening Sky, saw the light of day so, in this time span, have the metallers matured in their writing?

Once again, the band can easily be labelled as metalcore, with low and aggressive shouts which overlay thrashing guitar riffs. Where the band has matured, however, are the chorus parts; they’ve become more melodic as they drag out the vocal lines giving the songs a slower tempo. This new technique benefits the band and is definitely positive growth since their last album.

All Else Fails recently announced that this album takes on a range of themes from the apocalypse and drug abuse to religious persecution and more. The Oracle: What Was, Is, And Could Have Been, to me, is a glance at how the band has improved upon their vocals since Against The Darkening Sky. Alberta metal fans ought to pick up this release to support good provincial music.

The Oracle: What Was, Is, And Could Have Been Track Listing:

Check out the song “This World In Flames.” 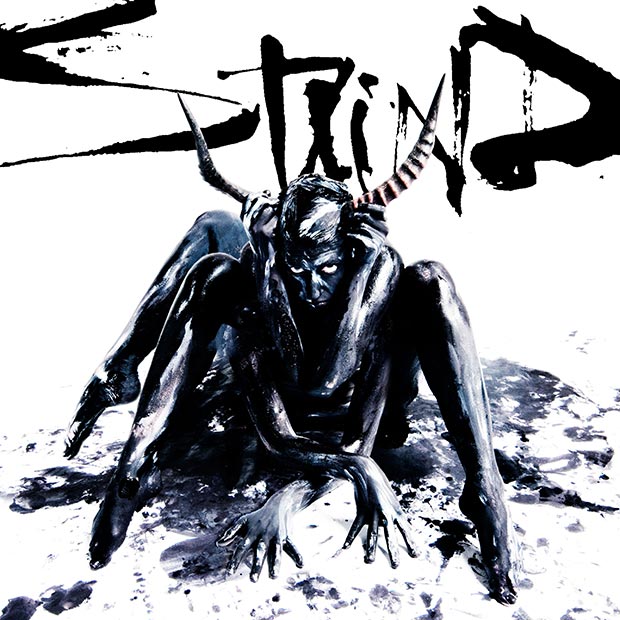