Yeah, it’s almost two years old, but it’s also criminally unknown, so I thought it was worth putting up, ok? It’s not Wilhelm’s greatest work – I’m still a Mute Print fanatic – but it’s a lot better than most punk out there these days. The weakest tracks are the first and third, the second gets props for the ‘Psycho’ reference, and the final two songs are typical Wilhelm perfection.

Two extended guitar intros open each track and chug along in the same fashion of the last full-length Career Suicide, and what follows are two solid outings chock-full of angry, tech-punk genius. It’s not a particularly inspiring EP, but it’s solid and pretty cohesive. If there’s ever another full length this will only be a taste to carry us into the next record, but it’s still worth picking up. And if you know anything at all, you know their live show is always worth seeing and never worth missing, not for anything.

Check out the song: “Every Great Story Has a Shower Scene” 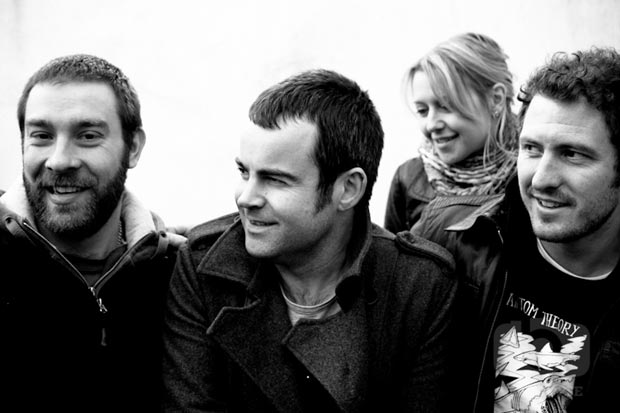 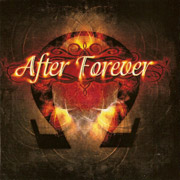