Check out the song: “I Can’t Sleep At Night”

Everyone should listen to Viva Mars! Seeing them perform in Oshawa a couple years ago, I recall these boys setting up on stage, clad in dress shirts and ties. Looking quite proper, they began playing and surprised us all. Quirky, fun and intelligent, they were one of the few opening bands of which I watched the entire set; Viva Mars had caught my eye.

Since then, I’ve heard their name pop up from time to time. Finally, after looking them up, and contacting the members, I can say with confidence that Viva Mars’ know where it’s at. They know what they want, and they’re going for it! With influences like The Smiths, The Velvet Underground, David Bowie and The Beach Boys, this band has an eclectic, indie-rock sound. Think Vampire Weekend, but with less pop and more rock! 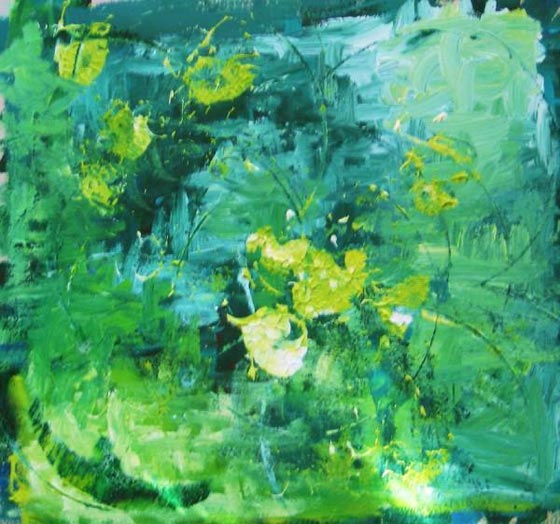 Viva Mars has been together since high school, and through a collaborate effort, have been writing music together for four years. Viva Mars is composed of Thomas Helliwell on lead vocals and guitar, Christopher Russo on guitar, Jonathan Neal on bass and Jordan Sheppard on drums. Hellivell stated, “Currently we enjoy listening to Grizzly Bear, Girls, and Deerhunter.”

Disparate influences, along with the member’s varied taste in tunes has led to a pretty large collection of tracks produced by the band. Viva Mars says, “Our album, as well as our EP, is all self-produced and recorded with our own equipment.” Helliwell said that they take pride in having full creative control over their music.

Viva Mars already has a four song EP out, which you can download online at their SoundCloud page or, you can contact them via (viva_mars@hotmail.com) to receive the EP for free. Look out for their 2011 Fall release of their first album, titled More and More/Better and Better coming out this Fall! There will be a CD release party to celebrate! I recommend “The Set” which has a Tokyo Police Club feel to it, you can find the track on their Facebook page (link above).

Check out some live clips 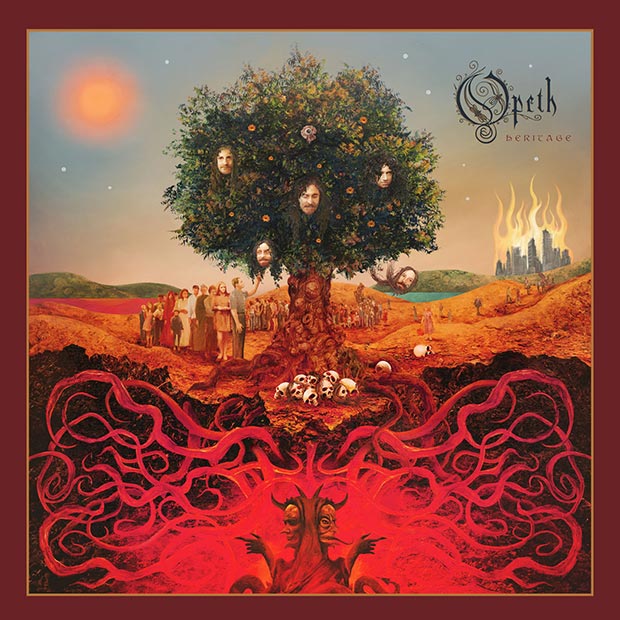 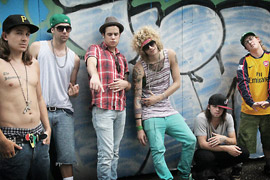 Tattoo Talk: The Johnstones guitarist and vocalist Jarek Hardy on his first Tattoo