Up til now, a large part of Twerps’ charm has been their rough edges. Recording to hissy four track tape, singing songs about enjoying the “occasional quiet drink” and then throwing up on your friends, the Melbourne foursome have released a series of lovably lo-fi vinyl singles and cassettes on labels around the world.

But now, with their self-titled debut album, there might just be a little bit of growing up going on. Coming out as a split release between fantastic New Jersey label Underwater Peoples and Australian label Chapter Music, it’s definitely the biggest-sounding recording Twerps have ever done. Unlike their early manifestos, Twerps was recorded in a bona fide studio, with the help of engineer Jack Farley (Beaches, St Helens). Listen to the song “Dreamin” HERE. 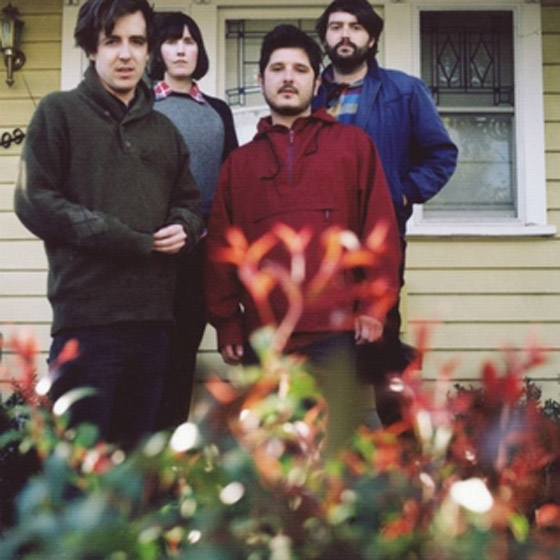 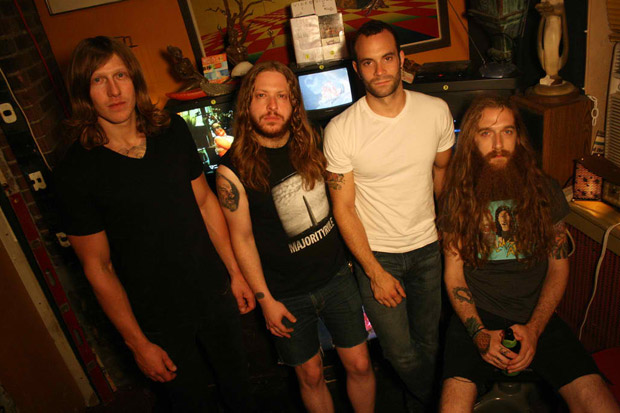