The Steve Adamyk Band are a bunch of obnoxious, rowdy, kids from Ottawa, Ontario. While the name would automatically draw comparison to a blues, jazz or rock band given the layout, make no mistake; the Steve Adamyk Band are a punk band. The SAB play trash-pop inspired by seventies punk, the skinny tie bands of the eighties and nineties garage rock. From the ashes of Million Dollar Marxists (Gearhead Records) and Sedatives (Deranged Records), the group was born out of necessity – a whack load of orphan songs with no band to call home. Frustrated playing in bands the would eventually call it quits, Adamyk formed a band that could have an endless timeline, even if the name is outside of the standard band name zone.

Releasing two European singles before their first live performance, the SAB would go on to unload 4 seven inch singles and an LP in 2010. The self-titled LP in question sold out its initial pressing in three months and received rave reviews, including being hailed as Ben Weasel’s favourite album of 2010. The following year, the SAB toured Europe, performed at SXSW and recorded their sophomore LP Forever Won’t Wait to be unleashed by Portland, OR’s Dirtnap Records closing in on the end of the year. More touring and releases are currently in the works for 2012, as it doesn’t appear to be slowing down anytime soon. 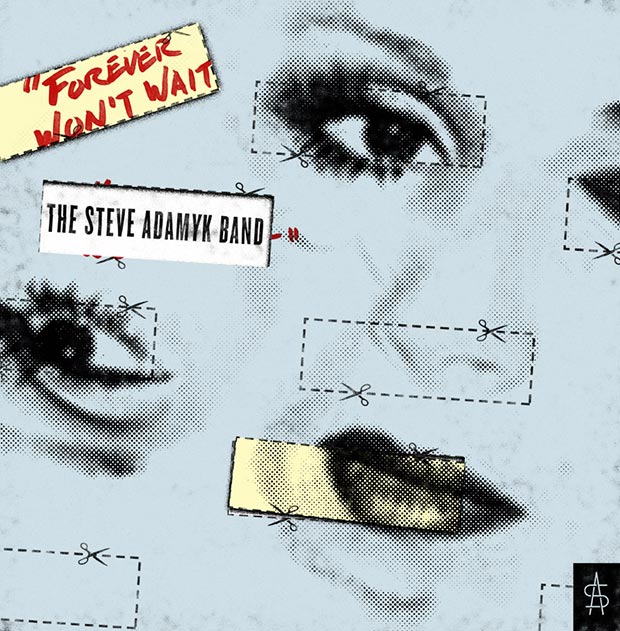 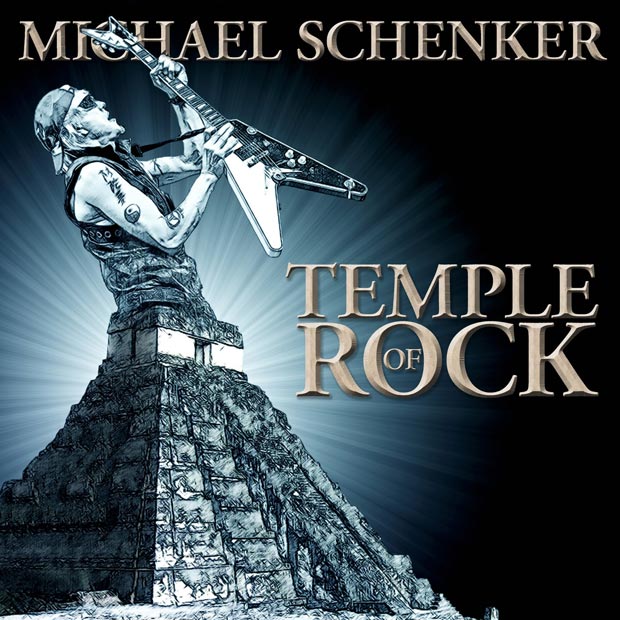 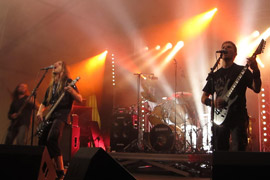