Constantly playing and writing new material, Lord Shades wished to sound more “professional” which led them to search for a studio that would help in mixing and mastering the new songs. In June of 2011, the band met Lasse Lammert from LSD – Ton studio (Germany) who helped to the band a new dimension: Lord Shades got the sound they lacked for years. 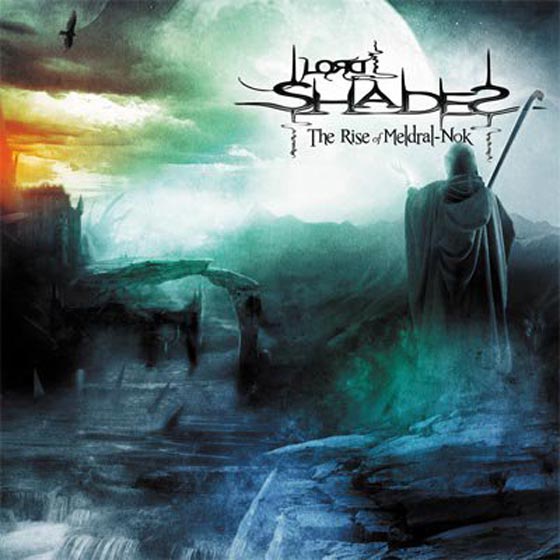 Wanting to finalize the project in a proper way, the band decided to release the new album in digipack. After some difficulties finding an appropriate graphic artist, the band met Stan W-D, who took charge and completed the cover art just prior to the album’s mastering.

The Rise Of Meldral-Nok was finally released in August of 2011 and so far the reviews have been great. Promotion has begun and gigs are confirmed. Check out this sick tune and see the band live! 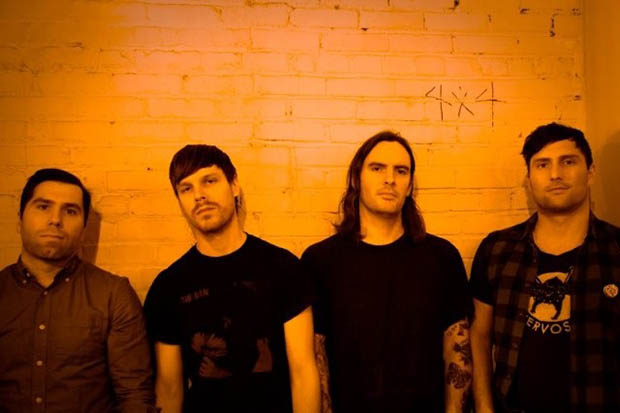 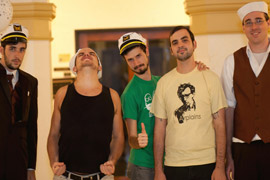