Unlike other death metal bands, Jungle Rot takes a thrashier approach to their music; instead of playing the common “who can be the heaviest” game. With fast-paced instrumentals, low growls and amazing drumming… not to mention some CRAZY double bass, Kill On Command is very in-your-face and to the point. And while all 10 tracks sound similar, the formula works well for the group.

You know Jungle Rot has to kick ass when a hardcore label like Victory Records (Ringworm, Arise And Ruin, Emmure) decides to release an aggressive album like Kill On Command. Hopefully, having a bigger label backing these guys will catapult Jungle Rot to new heights. Always great to see a hard working band finally getting the push they deserve.

Check out the song: “Rise Up And Revolt” 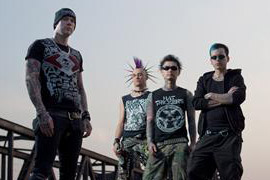 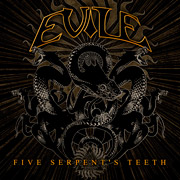