Errol Antzis of Psychoteria took some time out of his busy schedule to speak with me about his newest release, I Think I’ll Just Stay Home. Antzis not only provides the lead vocals on the record but he also plays bass, drums and guitar as well making this a sort of one man project. The songs on the record run the gamut from metal to country and everywhere in-between and I think there is something for just about everybody on it. Here is what Antzis had to say.

Different groups have unique ways of writing their songs. How do you guys go about writing your music? Is it a collective effort or is it more the efforts of one particular member of the band?
Errol: I’m actually the only writer of the music, other than the few covers, of course. The writing happens spontaneously – I don’t just sit down and say, “Today I’m going to write a song”. I have to be inspired by an event or a mood.

Every band has its musical influences. What are some of the other bands and artists that have greatly influenced you guys and your music?
Errol: I’ve been influence by more bands and types of music than I can count. The range is from classic bands like Led Zepplin and The Beatles to certain jazz artists like Joe Pass and Miles Davis, to classical composers such as Grofe and Bach. In terms of guitar style, though, I’d credit Jan Akkerman, Michael Schenker and Jimmy Page – to name a few – as major influences.

If you could jam with any famous musician, dead or alive, from any century, who would it be and why?
Errol: Michael Schenker, as hearing UFO’s second album with him (Force It) is what started me playing electric guitar.

The name of the band Psychoteria is interesting to say the least and sounds as if there is a story behind it. Where did the name come from and what is the story?
Errol: In all honesty it arose spontaneously when I was considering names. I love food and consider myself a bit eccentric in a number of ways, so the two concepts together seemed to make sense, as eccentric as that may sound! 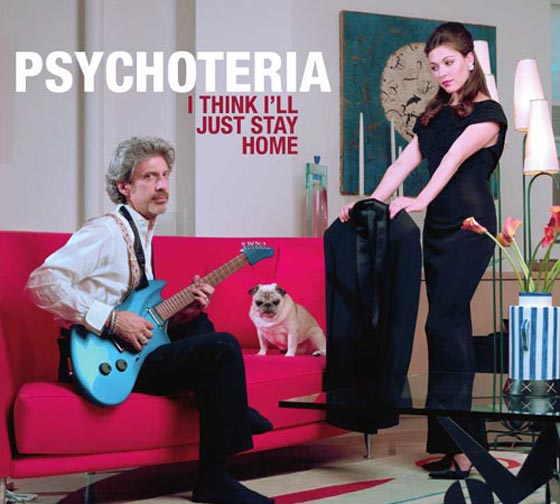 Now that your brand new CD, I Think I’ll Just Stay Home, is complete how do you feel about it? Are you satisfied with the outcome?
Errol: Without trying to sound immodest, I’m really proud of the CD. I think the songs are catchy and blend a classic rock sound with a more contemporary esthetic, and I believe the orchestrations truly fit the music.

What was the writing process like for this CD.? Did you guys all write together? How long did it take?
Errol: Again, I’m the only composer of the music, and it did take quite a long time – in fact over a year for everything to be completed.

How quick are you in the studio? Can you usually knock things out in a couple takes?
Errol: Technically, extremely fast, as I’m very facile with ProTools and could not have completed the album without it. Rhythm, bass and keys are usually done in one or two takes. Most vocals are comped, and guitar solos range from single take spontaneity to actually composing, practicing and playing them.

This is your 3rd release. Do you think about distinguishing the drum performances and sounds from release to release?
Errol: I actually played drums on all of the songs but two, on which my close friend Jonathan Mover played. This was the first time I’d had another drummer perform on one of my CD’s, and of course he’s an incredibly talented and creative player, so it was a true pleasure having him contribute.

Are there any tracks on the disc that are personal favorites or that have good stories behind them?
Errol: All of them were written during a very difficult time of my life, when it seemed that everything was going wrong. I think the angst is easily discernible in the lyrics and music, sometimes obviously and other times a bit more concealed. I love “Way Out”, the opening song on the CD, but quite frankly feel each composition has its merits.

Any closing words?
Errol: I compose and record as an expression of what I’m feeling at the time, not to attempt to conform to a popular style or commercial concept. That’s why the CD has songs from so many genres. I hope that people can appreciate the fact that a CD doesn’t have to be of a single style in order to be cohesive and enjoyable, as I do feel that stylistically the songs all fit together well. 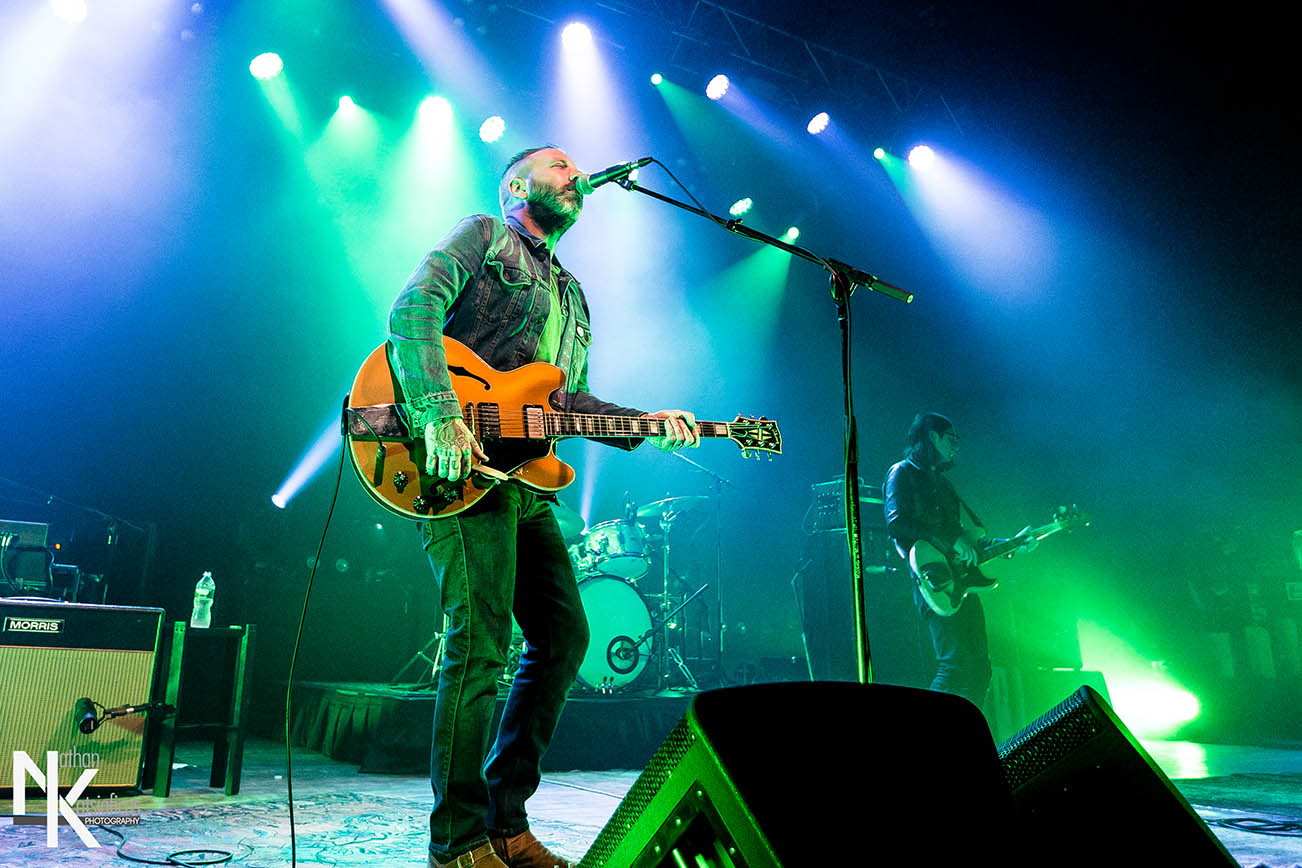 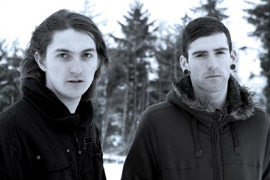 FALLOCH Premiere New Track “Beyond Embers And The Earth” Online