Check out the song: “Purging Of Devine”

Continent are a deathcore band from the Niagara region that are playing shows in support of their self-titled release. I recently caught up with vocalist Evan Sennuck, guitarist Adam Mclean and bassist Mat Beyore on the last day of their “Slaughter Your Daughter Cross Canada Tour” to ask them questions about their name, album, influences and more.

How did the band start?
Evan: Me and him (Adam) started jamming like what?

Evan: 3 years ago and it started with us jamming in my garage with a drum machine going.

Adam: We would program the drums and run them through the PA system and just play the riffs. It was just me and him.

Alright so that’s how the band started. How did you get the name Continent?
Evan: Everyone thinks it’s from The Acacia Strain album but we had the name like 2 months before the album name dropped. We kinda thought about it one day. We came up with a huge list. At first we were gonna name the band Impaled Saviour and we were set on it but I was like “Yo let’s name the band Continent.” So we decided to name it Continent.

Adam: Impaled Saviour was a little to death metal.

Recently you released a seven track album. Are you guys still satisfied with it?
Evan: I still think it’s pretty good. Kids dig it. I still like a couple of songs.

Adam: I still get into a few parts of it. For the most part I feel we could have done better and we are doing better now for our next album. 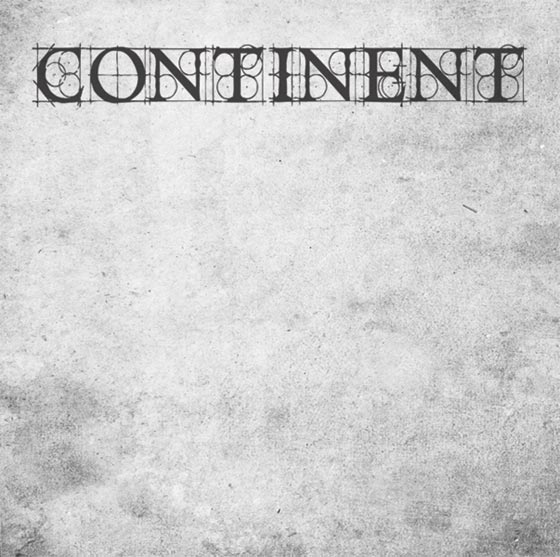 Are you guys writing a new album right now?
Evan: We are currently in the process of writing a brand new album and it should be out Christmas time-ish.

How do you guys go about writing your music?
Evan: They come to my house and riff for hours and hours and then we will piece together something. Try to make it a song and sometimes it turns out good and sometimes it doesn’t. We go from there. It turns into a song somehow.

Do you ever think of the live performance when you write?
Evan: Oh yeah. We think of the layers on tracks or whatever and we will think how we can do it live and if we can’t do it we just won’t do it.

Mat: It’s all about the live show.

Evan: We feel if we write songs we can play live people will get into it but if we write something on the CD and play it different live it’s not the same vibe.

Check out the song: “Hour Of Depravity”

I saw that you have played with a few good name bands (Arsonists Get All The Girls, Ligeia, Quo Vadis, Baptized In Blood, Toxic Holocaust…). Who do you really want to share the stage with?
Adam: Rose Funeral.

Evan: Rose Funeral, Carnifex. What about you [points to Mat]?

Nice, good bands. So what’s happening with you guys in the future?
Mat: After the album we are supposed to go on our U.S. tour in February/March.

Evan: We hope to go to the UK next summer. We are trying to hook that up.

Who are you playing with in the States?
Mat: Where Ocean Meets The Sky and then we are suppose to start another tour with possibly All Shall Perish. That is another band I would like to play with. 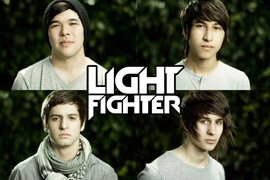 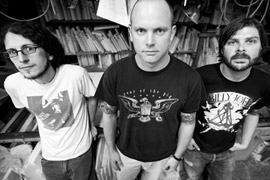