Recently I had the opportunity to speak with actor Devin Brochu who stars in the newly released heavy metal-laced dark drama, “Hesher”. Brochu plays TJ a young boy whose mother has died in a tragic accident and whose father has subsequently withdrawn from life. This leaves the door wide open for a chain smoking, heavy metal listening, ne’er do well named Hesher to move right in and turn their lives upside down. With a stellar cast that includes Rainn Wilson, Natalie Portman and Joseph Gordon-Levitt this is a movie well worth checking out. Here’s how the conversation with Brochu went.

Hey Devin, how are you?
Devin: I am doing great. I just got out of school so it is good.

How did you get involved with “Hesher”? How did it come about?
Devin: It was actually a really long process. I went out for an audition, I got called back a bunch of times and I eventually got the role; I got called back 7 times though.

Was there something about the script and about TJ that attracted you to it?
Devin: Yeah I love the script. I love music and I actually play the guitar. TJ was a huge role and it was very challenging, it just stuck out to me and I definitely wanted to do it. My mom did not want me to do it because of all the language and everything, but I really just had to do it. 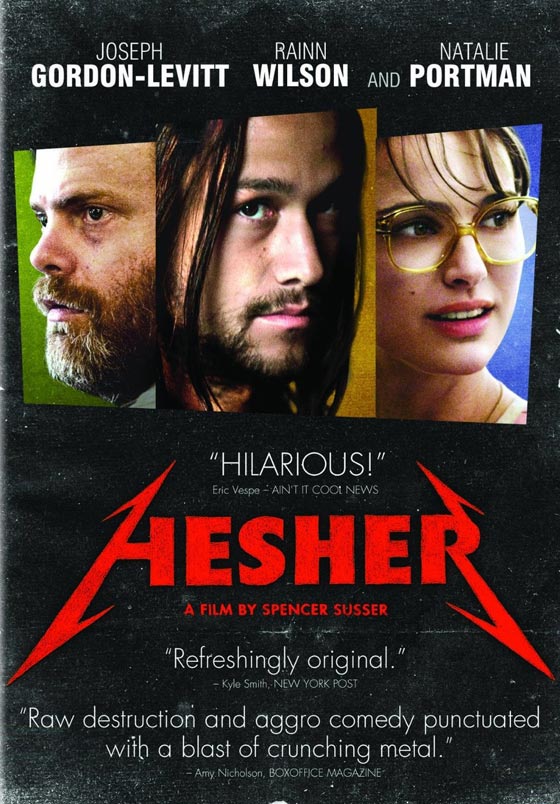 What did she think of the final product? Did she like it?
Devin: Yeah she liked it and she was cool after she saw it.

TJ is a very complicated, sad, angry even morose kind of kid. Did you ever have any doubts you would be able to connect with his character?
Devin: No I felt confident because I already knew everything about TJ. Spencer Susser, (the director) helped me understand everything about who TJ and who he really was.

Were there any scenes that were especially difficult to carry out?
Devin: The emotional scenes were probably the hardest especially the scene when my whole family is pushing my grandma down the hill after her funeral.

What was it like working with such big name actors such as Natalie Portman, Rainn Wilson, Piper Laurie and Joseph Gordon-Levitt?
Devin: It was amazing. They taught me so much, I learned from them and it was amazing to work with such a great cast.

Check out the official trailer”

When you are not acting what do you like to do?
Devin: I love to play the guitar, I play ice hockey and I like to hang out with friends and family.

You say you are into music, are you into heavy metal like Hesher was or do you like other kinds as well?
Devin: I like metal but I am not as big of a metal fan as Hesher was. I love all kinds of rock.

Do you get treated any differently at school after doing a movie like this?
Devin: I guess a little bit, but I don’t really like it when people recognize me as just an actor.

What is next for you?
Devin: I am actually shooting a movie called “Project X” in October. It is another lead and another intense movie like “Hesher”. I have also been reading a lot of scripts for a bunch of movies so we will see what happens next. 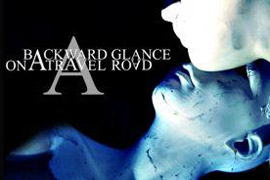 A Backward Glance On A Travel Road – “Heat” [Free Download]