Siam is available on both CD and digital formats, but if you’re re near Grand Rapids, MI, you might as well swing by a show and pick up a copy directly from the band. The new album is an often dizzying, occasionally dance-inducing and always-fun blast of 14 razor-sharp post punk tunes. 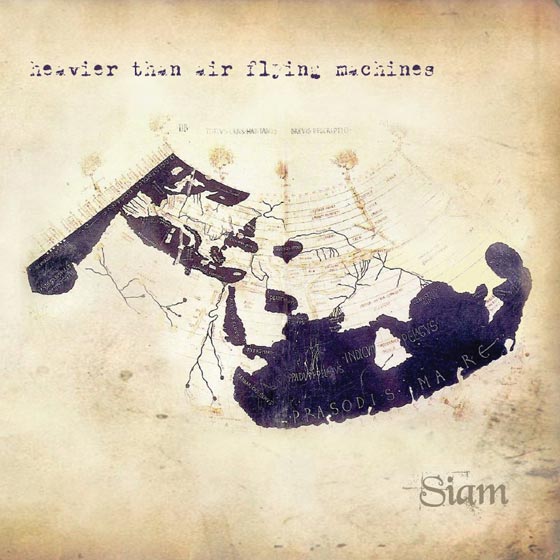 Jagged guitars dart between fuzzed-out bass riffs and twisting, tumbling rhythms while front man Jaymes Pyne barks out abstract lyrical passages that cut through the palpable low-end distortion. Heavier Than Air Flying Machines’ discordant, propulsive take on indie rock may not make it the prettiest band in the room, but it sure does make it the most exciting and memorable. Recommended for fans of Death From Above 1979, Blood Brothers and At The Drive-In. 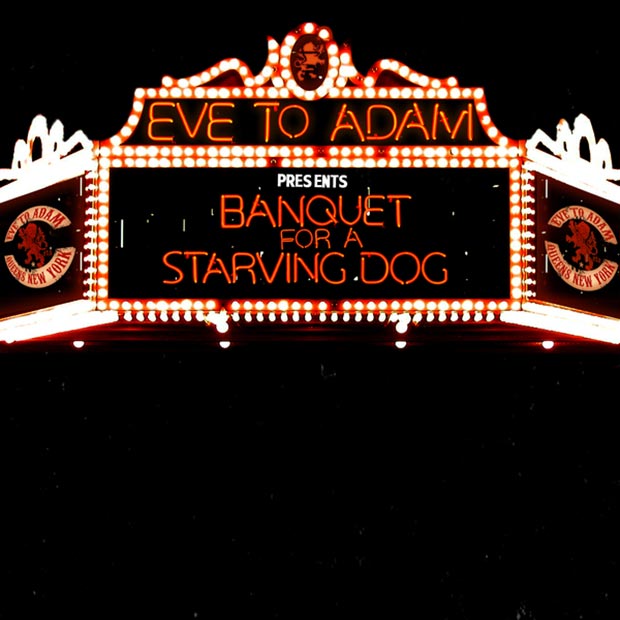 Eve To Adam – “Banquet for a Starving Dog” 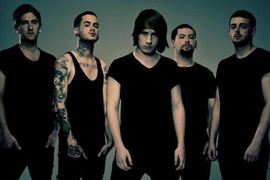