I’ve been a fan of UK thrash band Evile since the release of their record, Into The Grave. They’ve always had a way of cranking out solid, good quality thrash metal and this new disc is no exception. Initially I curious to see if they could pull it off without original bassist Mike Alexander (Alexander died suddenly back in 2009), but they do more than just pull it off; with speed and tons of bone-crushing riffs they knock it out of the park!

New bassist Joel Graham does a terrific job in holding down the low end, providing a foundation to layer the unbelievable lead guitars. Expect the same amazing Evile, but they do change things up in a big way with the tune, “In Memoriam”; a slowed down acoustic song that honors the memory of Alexander and opens with a super cool bass line somewhat along the lines of a Cliff Burton era Metallica song. At the end of the day I think Evile have matured in leaps and bounds and Five Serpent’s Teeth is by far their best work. This is a must for thrashers everywhere!

Check out the song: “Eternal Empire” 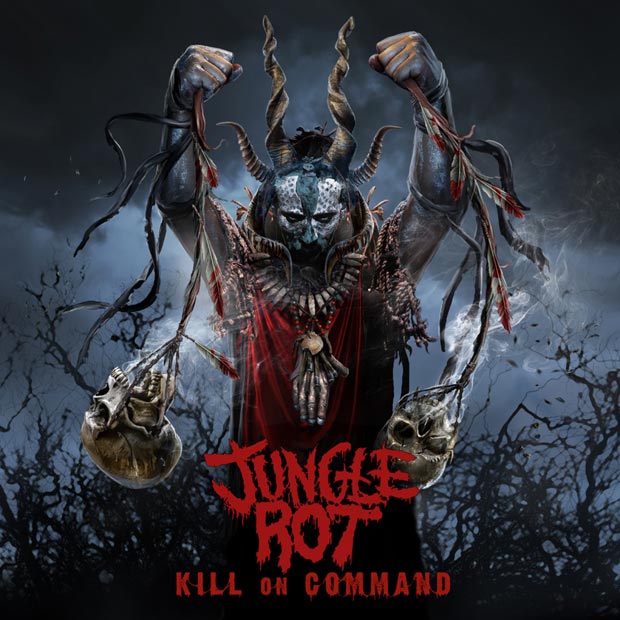 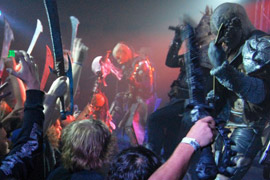 A Band Of Orcs: “WarChiefs Of The Apocalypse” Prize Pack Giveaway