the Skinny: Giving their brand of euphoric rock a sharper, slicker edge, Every Avenue’s new album Bad Habits solidifies their place in the next breed of strong contenders in pop rock. Their third full-length sees the band lacing their infectious melodies with a glimpse of a darker side, embracing their next phase with the passion of a band truly defining their sound and making it their own.

The band’s single “Tell Me I’m A Wreck” was in high rotation, and the poignant video resonated with fans worldwide, picking up airplay on MTV2 and was named Kerrang! TV’s Video of the Week. Every Avenue stands defiant; a stable of killer tracks under their belts and poised to take Bad Habits to new heights. Get ready to get addicted!

Prizing: TWO (2) grand prize winners will receive a free, autographed copy of Bad Habits, some nifty Every Avenue stickers and a cool wristband you can show off to all your friends. Sign up now to get all this stuff FREE.

Check out the song: “No One But You” 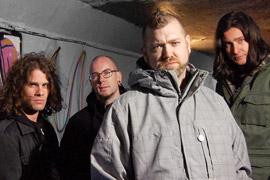 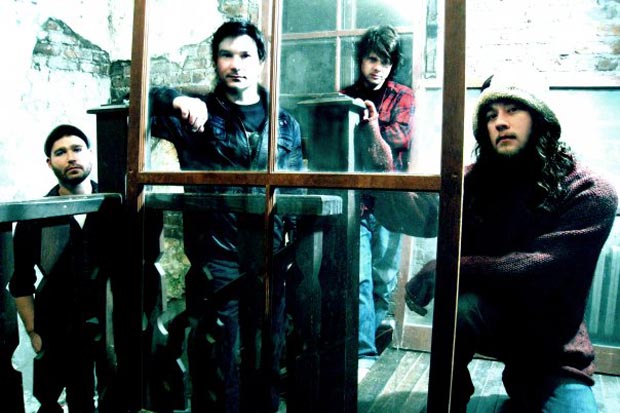 Why the Hype with Raviner’s “MANIA” Lyric Video? Just Watch it!