Electronic music came into prominence in the early ’80s and Depeche Mode was the band spearheading the movement. No one could have known at the time, but the band would eventually go on to sell over 100 million albums on their way to becoming the most popular electronic band ever; with forty-eight songs charting on the Singles Charts and No.1 albums in the United States and Europe. You cannot speak of electronic music or perhaps even the ’80s for that matter without mentioning Depeche Mode. Their success and their subsequent influence on the music scene is thoroughly documented in this 2 DVD set.

Through in-depth interviews with the band and their peers such as Gary Numan and Thomas Dolby and other key music industry personnel, the band’s story is pieced together. This is a very thorough and comprehensive DVD set that includes tons of photos, performances and rare videos. I truly enjoyed the insider stories and feel they really provide another side of these legendary musicians.

This is definitely not the usual hard rock/metal fare I’m used to reviewing for PureGrainAudio, but I can honestly say it’s fantastic. As someone who grew up in the ’80s I was obviously well aware of who the band was, but I never imagined they would have had such a storied career. This is a well done, extremely informative ‘rockumentary’ of an iconic band whose impact on the world of Synth Pop, Electronica and the music world in general is immeasurable.

Check out the song: “Wrong” 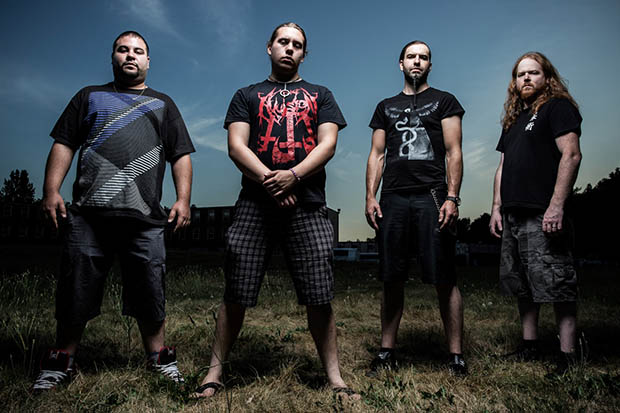 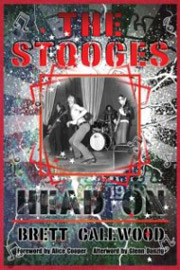 Brett Callwood – “The Stooges: Head On: A Journey Through the Michigan Underground” [Book Review]