The Skinny: It’s safe to say that Cicada is not your average metal band and tagging their sound isn’t easy, but truth be told, these talented 4 gents have forged their own brand of heavy and are here to unleash it. Delivering a fast yet groove induced deathblow of a show time and time again, Cicada has too many influences to not be considered experimental. The drums, bass, guitar and interestingly enough, African Djembe come together in brutal harmony to create an eclectic mash up of hard hitting, repeat friendly songs. 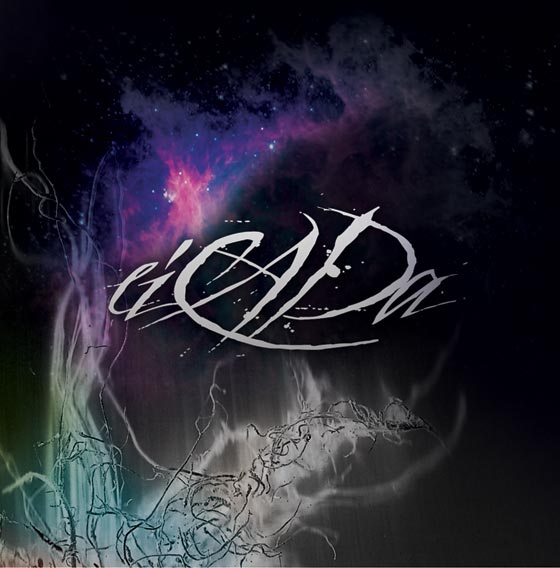 Thriving on human energy, Cicada has flanked several of Eastern and Central Canada’s finest metal acts in less than 3 years. In 2010 they successfully translated those moshpit memories into a debut, self-titled album set to be released on September 17th, 2011. 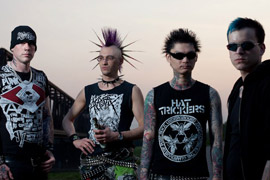 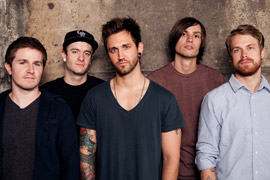