The Stooges were pioneers and innovators of the early punk scene. To this day the band and its larger than life front man Iggy Pop embody the spirit of punk and the early “do it yourself” attitude. For this book author Brett Callwood goes back to the humble beginnings and documents the band’s formative years through in-depth interviews with Iggy, the band members and those close to the band. Through first-hand accounts and interviews the reader really gets up close and personal with this seminal act.

I am what I would call a casual fan of the band, but I found the sordid stories and tales of debauchery to be more than amusing, and at times even intriguing. Remember this was a band that was forging new territory in the late ’60s and early ’70s when the hedonistic rock and roll lifestyle was more than just a cliché. I really enjoyed reading how in the beginning the band really didn’t know or even care about writing songs and they did things like cranking bass amps to the max, kicking up the reverb and then dropping the head to making horrendous noise on stages; eventually, of course in order to be taken seriously the band landed a deal and started really writing songs.

Another very interesting tidbit that I gleaned from the book is that there’s a good chance that stage diving, something that is part of the very fabric of the show going experience today, quite possibly was invented by Iggy Pop back in the band’s early days of The Stooges. The group was inducted into the Rock and Roll Hall of Fame in 2010, but despite the great honor it was also a bittersweet moment for the band because original “Stooge” Ron Asheton passed away in 2009.

At the end of the day I think Callwood has done a terrific job shining the lot on one of the most important bands of the 20th Century. With a forward by Alice Cooper and an afterward by Glen Danzig this is really a good read that fans of The Stooges or the members’ various side projects will absolutely dig.

Check out the song “The Passenger” 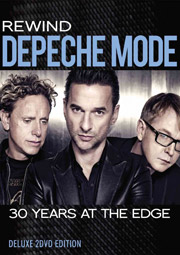 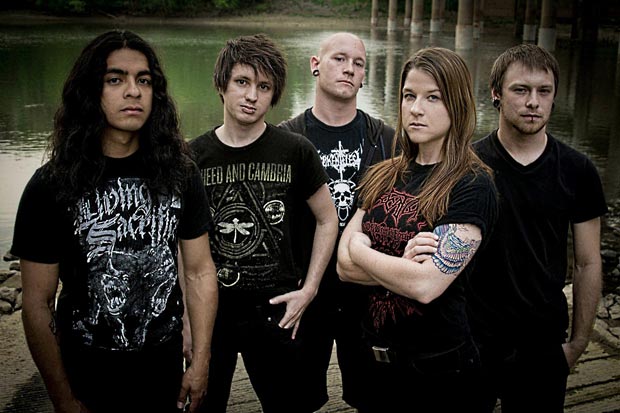