The Skinny: Tom Morello is set to release the solo album, World Wide Rebel Songs, on August 30th via New West Records. The 12-track set is the anticipated follow up to the 2008 The Nightwatchman album The Fabled City and was produced by Morello. “It Begins Tonight” is impacting rock/alternative radio now.

The track “Save The Hammer For The Man” was co-written with Ben Harper and features Harper on vocals and guitar. While Morello’s solo albums as The Nightwatchman have primarily been acoustic affairs, World Wide Rebel Songs, features a full electric band, “The Freedom Fighter Orchestra” (comprised of Dave Gibbs on bass, Carl Restivo on guitar and piano, Chris Joyner on keyboard, and Eric Gardner on drums). 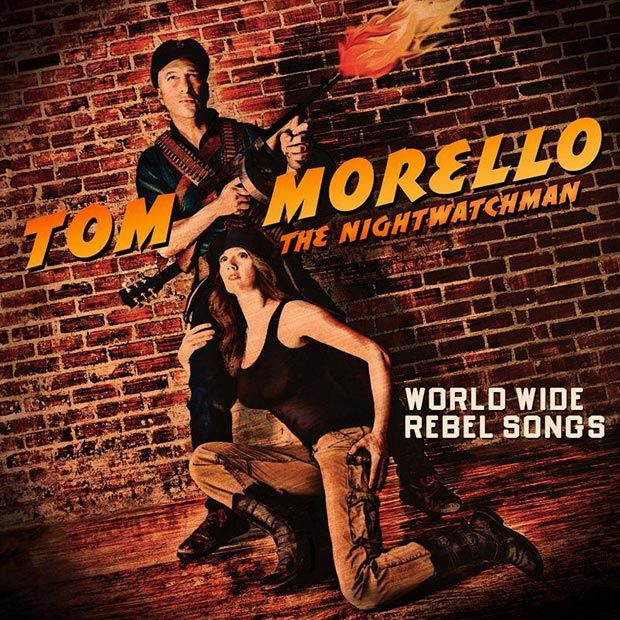 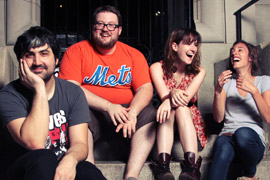 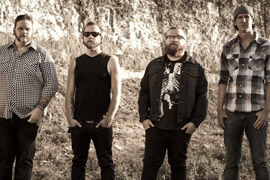