As Toddla T (aka Tom Bell) prepares to release “Watch Me Dance” on September 13 via Ninja Tune, the U.K. producer has announced a short tour across North America set to launch at the beginning of fall. The six date trek will take Toddla across the U.S., including stops in Chicago, San Francisco and Los Angeles, and Canada with shows in Toronto, Calgary and Vancouver.

With “Watch Me Dance”, his second artist album, Toddla T has created a dubwise, street-soul masterpiece, a bold step forward. In ensuring it was everything the Sheffield, U.K.-based producer/DJ envisaged it could be, he carefully selected an impressive lineup of friends, peers and musical icons to guest vocal, co-produce, remix and co-write with him on the album. Names include previous collaborator Roots Manuva, fellow DJ, producer and remixer Skream, Ms Dynamite, Ross Orton, Wayne Marshall, Donaeo, Roisin Murphy and Shola Ama, who appears on “Take It Back,” the first offering from the album. The album’s title track “Watch Me Dance” with Roots Manuva is also now available as a digital single and 12” vinyl. 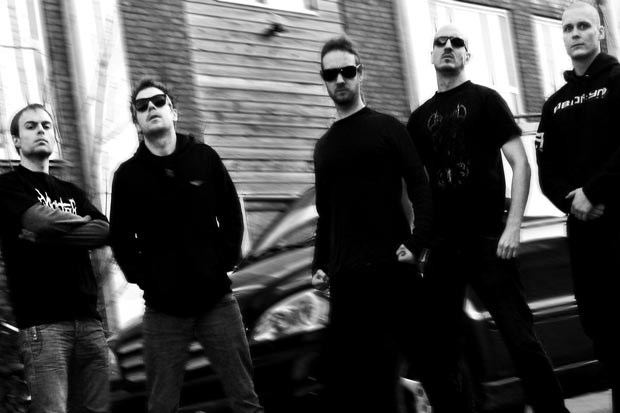 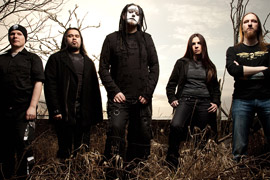