The Skinny: The Cute Lepers are 100% proof that ’77 punk rock/powerpop in the vein of Generation X, Buzzcocks, and The Boys is timeless in both sound and spirit. Since their arrival on the scene in 2007, they’ve toured the US and Europe extensively, released two critically acclaimed LP’s (Can’t Stand Modern Music & Smart Accessories), as well as numerous limited 7″ singles, most of which have been on trademark coloured vinyl!

With their Motown-esque girl pop harmonies and dance moves, flipped fingers to what’s supposedly hip and happening, and love of the Rolling Stones, they have distilled their influences to create something exceptionally fresh, rude and absolutely worthy of damaging your ears. The new album Adventure Time is a continuation of where they left off: striving for a killer pop song while keeping both feet ankle deep in the dirt of first wave punk. 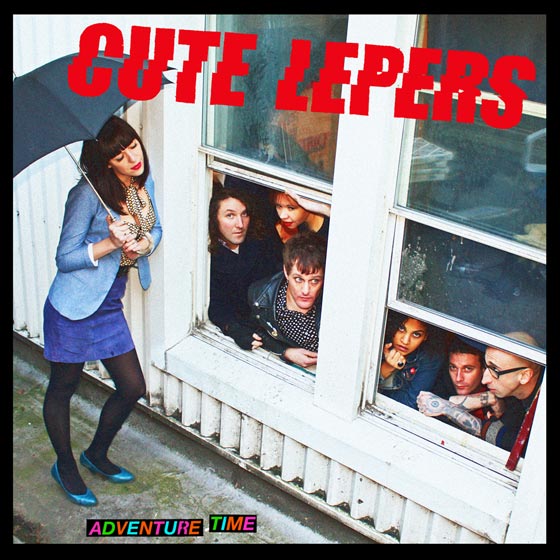 No strangers to hard work, The Cute Lepers will be touring the United Stated extensively in 2011 with the band Something Fierce, including an appearance at the Dirtnap Records SXSW Showcase, a west coast tour to coincide with the record releases, a European tour with label-mates The Impulse International, and lots more in the works! 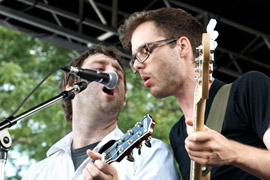 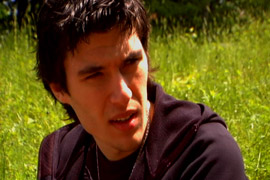