Since 1967 the legendary British rock band Status Quo has been recording and releasing chart-topping hits. Quid Pro Quo is the band’s 29th (yes I said 29th) full-length release and even after so many years, really proves that they still have it. To me their style of boogie rock is timeless; it has a way of getting up under your skin and forcing you to pay attention.

With the exception of the harder-rocking, riff-driven tune, “Movin On” the album is a mid-tempo hard rock bonanza. I think that the legions of Status Quo fans will eat this album up. At the end of the day, this is exactly what I would have expected from a new Status Quo release; it is true to their roots, packed with good grooves, tasteful guitar parts and is so saturated in boogie woogie that you won’t be able to stop moving. 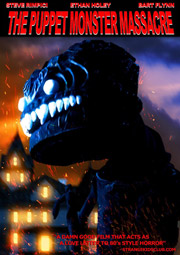 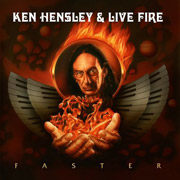