This film is about a boy named T.J. who lost his mother in a terrible automobile accident. His father, played by Rainn Wilson of The Office, is so overcome with grief and so pumped full of medications that he’s not capable of functioning as a parent or a human being. Both father and son live with grandma who does her best to take care of them. Natalie Portman plays the geeky/nerdy object of T.J.’s and the love interest of the tattooed bad boy, Hesher.

As one would expect from a young boy left to his own devices, T.J. begins to get into trouble and during a random act of vandalism makes the unexpected acquaintance of a chain smoking, heavy metal listening, ne’er do well named Hesher.

Under extremely odd circumstances Hesher moves into the family home in a sort of squatter fashion and begins to “mentor” the boy and, depending on how you look at, affect his life for better or worse. The father is too wrapped up in his own grief to protest or really even care and the grandma is just so ecstatic to have someone around the house to interact with that she never protests or questions Hesher’s presence at all; allowing him to easily establish himself as a permanent resident in the home.

This movie is vulgar, rough and not for the faint of heart, but I feel it also serves as a poignant character study on the devastating effects of grief and the loss of a loved one. The family has become dysfunctional and is unable to move forward until T.J. crosses paths with Hesher; an unlikely protagonist. On the exterior Hesher appears to be a tough guy but in reality, he’s not as bad as he seems; underneath all of the hard-as-nails exterior he’s really the only person who shows any significant interest in the boy’s well-being and he’s ultimately the catalyst for change in the family.

I found the offbeat story line to be right up my alley and the acting was terrific. Set to a sound track that consists of Motorhead and Metallica this is really a good film that I would recommend without reservation. 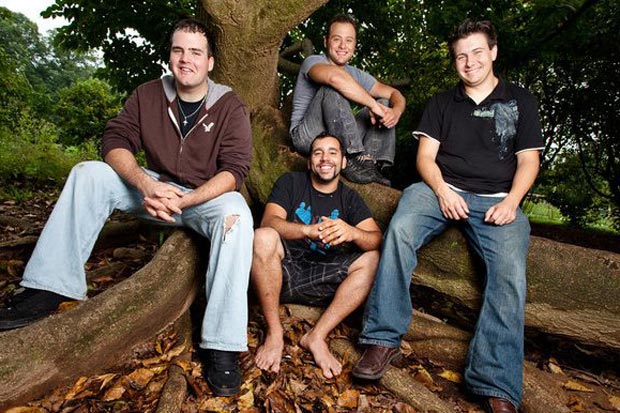