The Skinny: Sorrows Path was formed by Takis Drakopoulos (bass) and Kostas Salomidis (guitar) in November 1993. Both inspired by bands such as Memento Mori, Solitude Aeturnus and Candlemass, the duo formed a group and shortly thereafter Angelos Ioannidis (vocals) and Kostas Farmakis (drums) joined them; instantly the band began composing and rehearsing material.

In 2009, new guitarist Giannis Tziligkakis joined Sorrows Path in order to fulfil the band’s vision for a solid and heavier sound that their newer material demanded. In no time the band found their new chemistry and started playing live with the newly-completed line up. Soon thereafter, the recordings, mixing and mastering of Sorrows Path’s new album was completed. The album’s artwork and photography was done by Greece’s own, Seth Siro Anton (Paradise Lost, Moonspell, Soilwork, Exodus, etc.).

Despite getting offers from record labels worldwide, Sorrows Path teamed up with the up and coming German label, Rock it Up Records to release their album, The Rough Path of Nihilism. The record was released on October 29th, 2010 and the band instantly took to promoting their new work. Keep an eye out for even more in the near future. 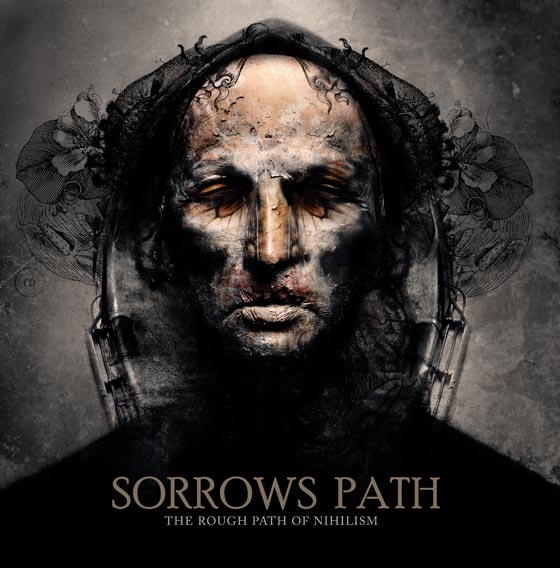 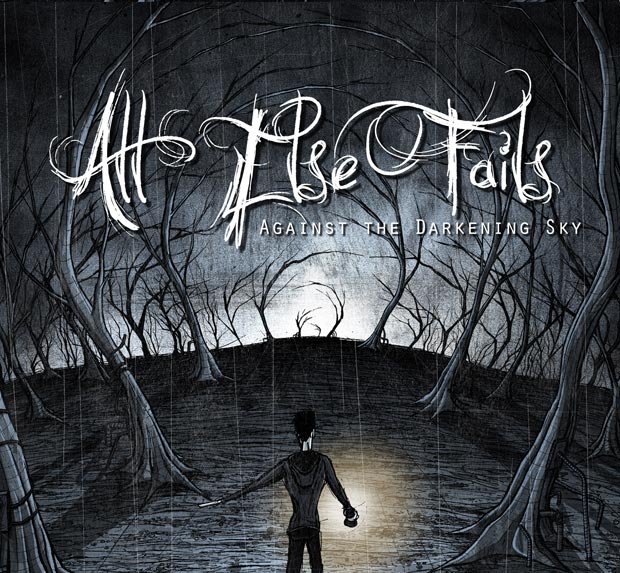 All Else Fails – “Against The Darkening Sky”

In Flames: “In Transition”