Alternative/nu metal band Red has been a familiar face within the Christian rock scene for years. They’ve entertained fans of all ages worldwide hitting charts and being twice nominated for Best Rock Gospel Album at the Grammys. Red are now back with their third CD, Until We Have Faces, and first release as a four piece band.

The play button gets pressed and the powerful track “Feed The Machine” kicks off the CD experience hitting the listener like a ton of bricks. After the song closes, the album mellows down delivering powerful yet softer tracks. Taking each song individually, Until We Have Faces is pleasant listening but, as a whole the album leaves the listener wanting more after the intensity of the first track. I personally hope next time Red produces an album they write a handful of heavier songs and scatter them throughout the disc.

Until We Have Faces may be nominated for Best Rock Gospel Album, but I don’t feel it’s strong enough to finally win the award. If the band could make an entire great-sounding album instead of a few good songs I could see these guys topping the Christian rock scene.

Check out the song: “Feed The Machine” 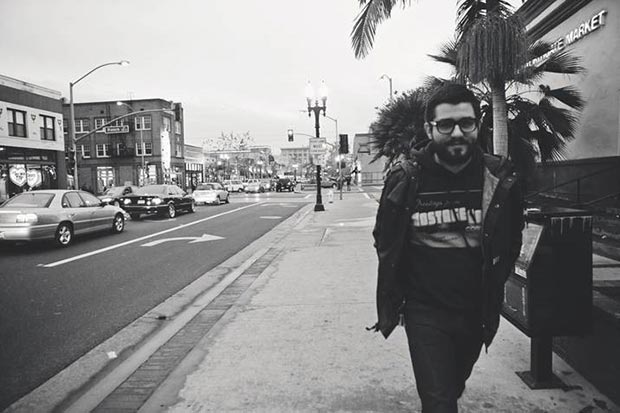 INTO IT. OVER IT Premiere New Song “Where Your Nights Often End” Online