Produced by Mother Mother’s own Ryan Guldemond and mixed by Mike Fraser (AC/DC, Franz Ferdinand, Elvis Costello), the 12 new tracks that comprise the album surpass their predecessors with a greater sense of cohesion, exuberance and overall sonic depth. Guldemond, the group’s chief songwriter and front man describes the album as “a vivid depiction of where the band’s at right now, which is the height of our musicianship, song writing and strength as collaborators”. 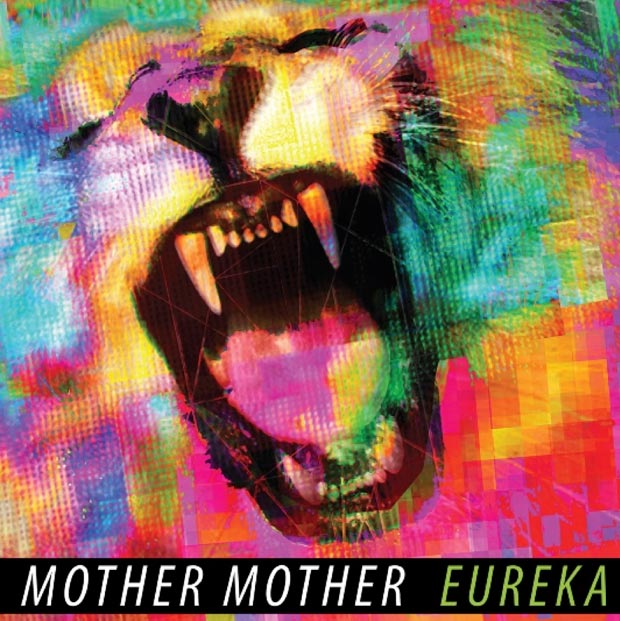 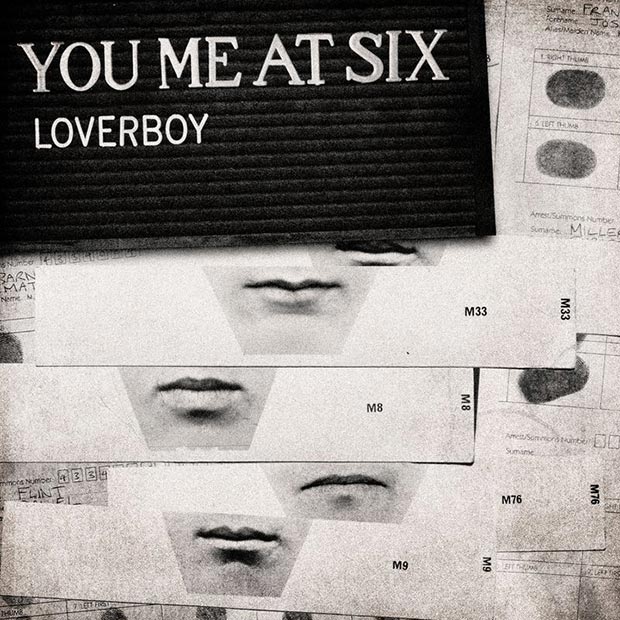 You Me At Six – “Loverboy” [Song Review] 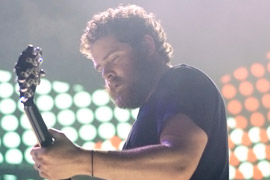