I recently had the pleasure of sitting to speak with Jeremy Wagner, author of a new book called, The Armageddon Chord. Melding science fiction, horror, religion and heavy metal, Wagner has created a story that revolves around the discovery of an ancient Egyptian song written in Hieroglyphics that if played in its entirety will unleash Hell on earth, ushering in Armageddon. As I mentioned in an earlier review, this is a real page turner that builds to an unbelievable climax. Here’s what Wagner had to say about his novel, The Armageddon chord.

Now that your book is complete how do you feel about it and are you satisfied with the outcome?
Jeremy: Yeah completely satisfied with the outcome; it has been exceeding my expectations. My whole dream was definitely to have a publishing deal and get The Armageddon Chord out, but since things have gotten rolling and we are getting towards the release date things are getting busier and busier. There is a real buzz around the book and I keep getting asked to come to horror fiction conventions and I have been doing little media tours in certain cities. For a first time novelist it has been really cool to get this kind of response.

How long did the actual writing process take?
Jeremy: The book took me 5 or 6 months for the first draft and then the revision process, collectively between my own revisions and what the editors wanted to do, I would say was about 4 months so I guess about 9 months altogether. Since I wrote The Armageddon Chord I have written 2 more novels that I am revising now. I have been writing a lot quicker. They are definitely horror novels and the funny thing is they are probably twice as long as The Armageddon Chord as far as the first drafts.

Both of those new books I did in about 3 months each. I write a little quicker and I seem to have this vibe that as soon as I start working on something new now I really get into it; I am in my zone and it just keeps flowing. Sometimes I write 2000 words or more each day depending on the project. I am getting quicker and I also feel I have a grasp of the craft as well. The Armageddon Chord has been a long process. Not only writing the book but getting an agent and a publisher as well; it has actually been a long journey. 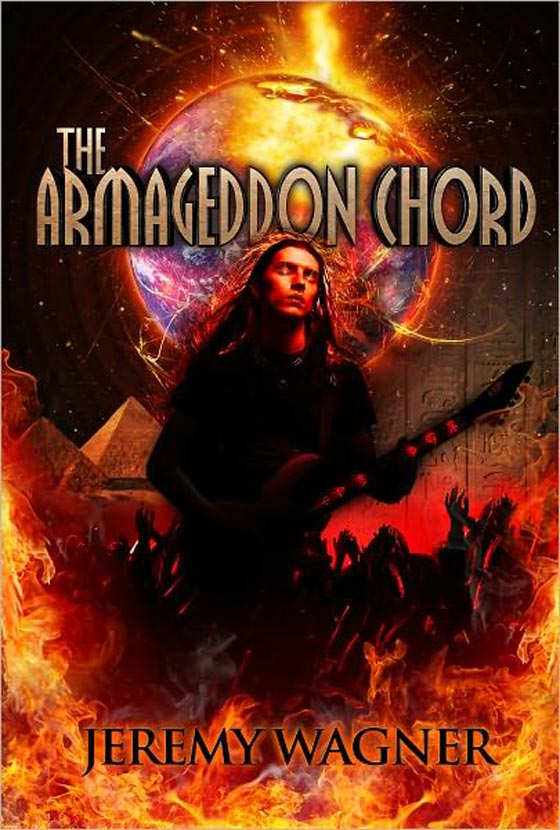 You just mentioned that you have been going to horror conventions and I can see that, but I have read the book and I think the book works on other levels as well. You have a science fiction and a religious thing going on too. Are you going to be able to tap into those markets as well?
Jeremy: Definitely other markets. I have hit some other writer’s conferences at the beginning of this year that are not genre specific. Book Expo America provided me much larger opportunities to turn more people onto the book who don’t necessarily read horror. The horror community, on a fiction level, has always embraced me and I am a member of the Horror Writers Association. What is great about that is I make my rounds annually to these events and now that the book is out the organizers are excited and they know me already. To your point yeah, I would appear anywhere, I would speak to a college campus about Egyptology if I had to, you know.

I like to say that this is a book 3000 plus years in the making because you have the Egyptian stuff woven into Biblical stuff. Then you have a heavy metal guitarist who is the protagonist caught between those forces and it is all of these elements coming together that leads to an epic climax. I love the horror community and they have treated me well, but I would never pass up an opportunity. I will even be doing an ABC appearance in Connecticut in August. This is great because it is another new realm for me to step into and turn people onto the book. I like to think that it is definitely more of a thriller than a horror novel; a sort of page turner.

I know you have a strong connection to the music business, but how much research did you have to do in the fields of Egyptology and religion?
Jeremy: Oh man, Bruce, a lot. I had to do a lot of history lessons on my own. I read about so many different dynasties and pharaohs. I really really had to put myself through school… Egypt school if you will. In the same sense I never really went to church as a kid. I would maybe go in grade school with my maternal grandparents but other than that I was never forced to go to Sunday School or subscribe to any religion.

So honestly I am naive about the Bible and things that happened in it other than Noah and the Crucifixion. So I kind of put myself through Bible school and read up on all of this stuff. I was really really fascinated by The Book Of Revelations and the imagery in there. I have always been drawn to hellish and scary stuff anyway so it was really interesting. In the story there are many historical facts regarding the Holy Cross that Christ was crucified on so I had to get that all straight. The research was just insane and it was all done before I got through the first draft.

This definitely lends itself to a big screen sort of thing. Is anything like that in the works yet?
Jeremy: We had a movie producer ask us to read the manuscript. He had it for a month and got back to us and said basically that we have an incredible story, but it would take an astronomical budget to produce the movie. Since they were a small production company he passed on it. I am hoping DreamWorks steps up. We will see. I definitely want to see that happen.

Any closing words at all?
Jeremy: I just want to thank you and PureGrainAudio for your support and interest. Thank you so much. 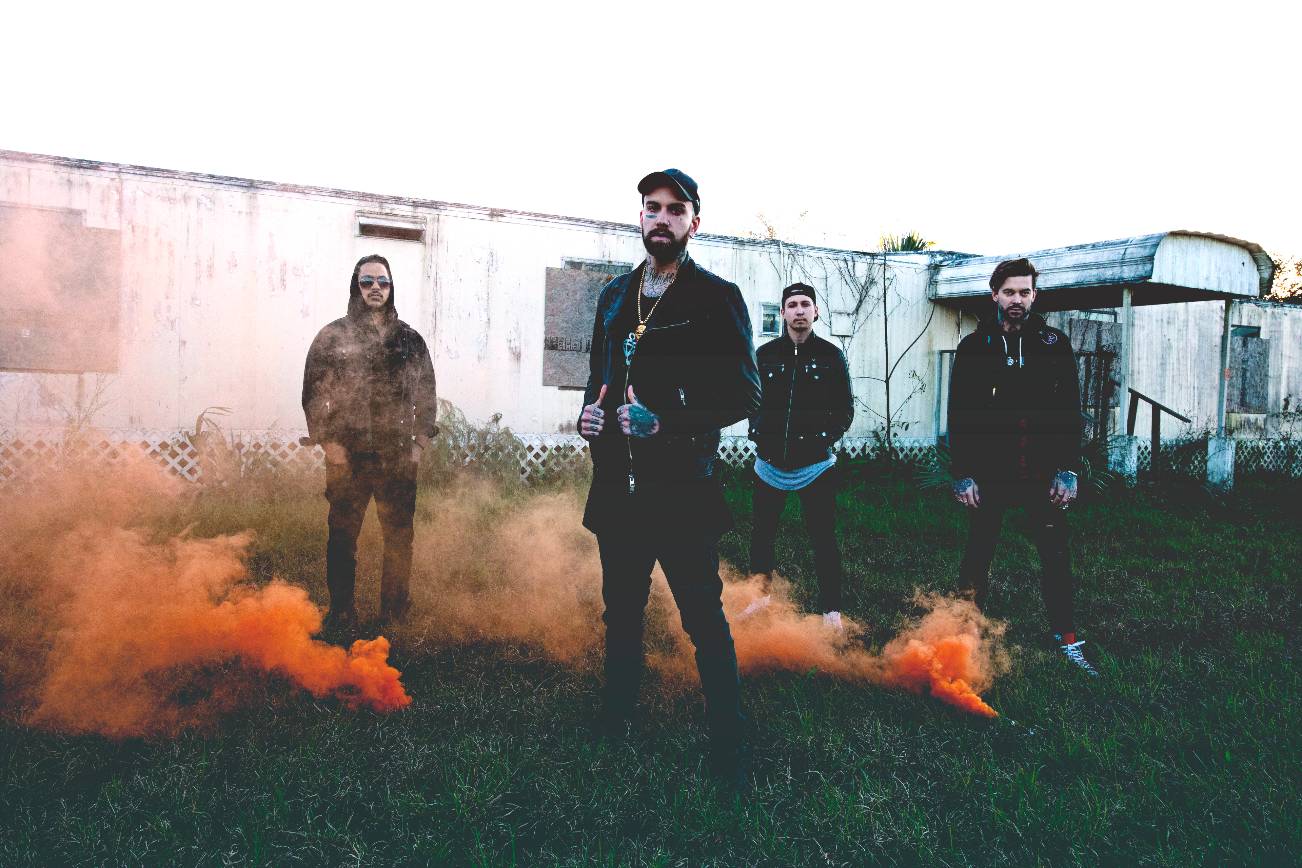