Recently I had the opportunity to catch up with Mark Heylmun, guitarist for the extreme metal band Suicide Silence, at the Virginia stop of The Rockstar Energy Mayhem Festival. The band has just released their latest offering, The Black Crown, and over the next few months will be touring the globe in support of it. Here’s what Heylmun had to say about the band, the tour and their new CD, The Black Crown.

How is the tour going so far?
Mark: It is going great. We did The Warped Tour last year and we did this one in ’08 and it is always a good time.

How are you managing the incredible heat out here?
Mark: I manage. I wear sandals and I usually have a cut off shirt on, but I like this shirt enough to not want to cut the sleeves off of it.

Now that your new disc, The Black Crown, has been released how do you feel about it and are you satisfied with the outcome?
Mark: Dude I am so satisfied. This is the record that we wanted to put out. I have heard some people saying that we are sellouts, but I don’t have 6 cars, I don’t have 2 houses, I don’t have fucking 8 wives or any other bullshit. I live with my parents man. We are stoked we wrote the record that we wanted to write and the new songs are going over great live.

Check out the song “Fuck Everything”

What is your writing process like?
Mark: With this one we rented a cabin in the mountains for about a month. It was snowy, it was February 2010 and we built a studio and just stayed there for a month and just jammed out and wrote a bunch of stuff and it just came out how it is, it was a lot of fun.

I understand you worked with Steve Evetts. I know his work from Symphony X. What was it like working with him? Did he take you in different directions?
Mark: No not really, the reason why we went with him is because we talked to him so intently on what we wanted to do with this record. We wanted to write a record that no matter if it was written 20 years in the past or 20 years in the future it would still be good and still be relevant. We wanted a timeless kind thing. I feel right now there are a lack of records that are going to last and I feel that The Black Crown is a lasting record. No matter what even if it is the last record we ever do, (which it is not), people will say we definitely made an impact on what was going on.

Any meaning behind the title?
Mark: Yeah, first we are from Corona, California and corona is crown in Spanish. We kind of look at ourselves as originators of what’s going on with this new movement of heavy metal in America. A lot of bands are trying to do what we are doing. I don’t want to sound cocky, but a lot of bands will say they heard us and they started a deathcore band. Well we didn’t start a deathcore band we started a heavy metal band. We wanted to be a fucking heavy band. We claim this as like a black crown, we are wearing this crown of something we do not exactly want to represent. We are not a deathcore band, whatever deathcore is, whatever the fuck it is, we are not that. We are a heavy fucking band whether it is metal, heavy metal or whether it is death metal whatever it is. We are just trying to do what we want to do and make a stamp on what’s going on.

Let’s switch to the live side here. You guys tour quite a bit. I was looking at your tour schedule and in the next few months you will be playing in Australia, Europe, Mexico and South America. How do you keep up with the physical demands of a schedule like that?
Mark: It catches up with you, but at the same time we have an appreciation for what we are able to be doing right now. We know where we are at, we are happy to be where we are and we worked our asses off to be here. We are just happy to be where we are no matter what tour is lined up. Every single place is a different territory. We can’t expect them to understand that we just got off a tour in America. We are not tired we just want to go out there and give it 110 percent. 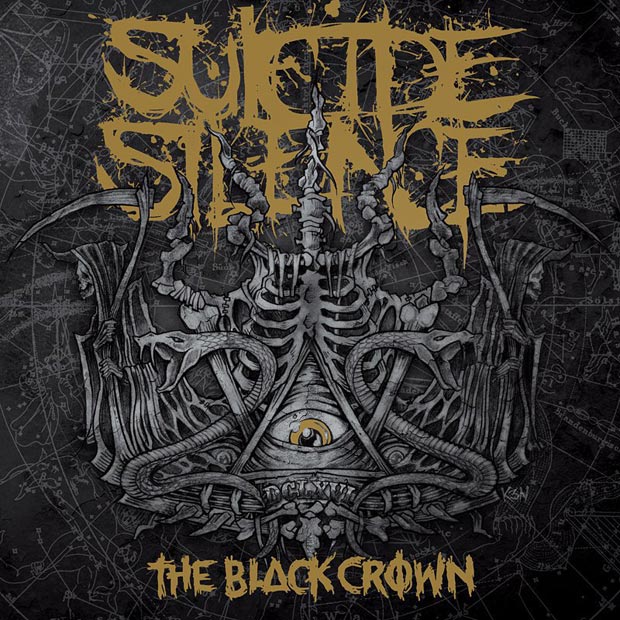 Are there any countries you have not played yet that you would like to?
Mark: Well we are hitting up South East Asia on this tour we are starting. We are doing Indonesia and Malaysia. I can’t wait I have heard a lot about it from the guys in Lamb Of God and we can’t wait. We get tons of emails from people over there saying that they want us over there so we can’t deny them.

Any rituals before you hit the stage?
Mark: I like to drink a couple beers, maybe take a shot or two and we always do a hands in like a sports team. Just trying to psyche us out on what we are about to do and how serious we should be taking it.

In a hundred years from now what will the music history books say about Suicide Silence?
Mark: That is a good question. I hope they say we did something that made a difference. This is heavy metal; we are on tours and we do whatever we want, but I hope they say we were a part of the origination, I hope they say we opened the floodgates to a lot of the bands that just want to throw blast beats, breakdowns and pissed vocals. This is like a mixture of death metal and fucking mainstream heavy metal. We just want to set a stamp on the scene that we did this.

How do you relax when not on tour?
Mark: I chill at home and play video games and guitar. I watch movies and go to dive bars with my friends; just normal shit.

Any closing words?
Mark: I would like to thank everyone that comes to our shows, everyone that has bought our records, everyone who has been there from the beginning or has just found out about us. We appreciate you being there and we are not stopping. 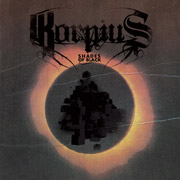 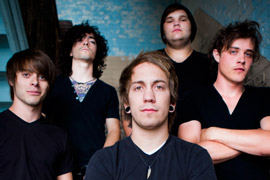