I met Big James Arensian this year in Montreal, QC and told him how much I dug his Exes For Eyes album, The Amsler Grid. Thankfully he gave me his email so I could send him some questions about the album, the history of the band and how he keeps his distant relationship strong with Dave Sheldon and the others. Here’s how it went.

How did the band start with you and Dave Sheldon living in different provinces?
James: Dave’s former band Man With Target had done some touring with Endast and we became close friends. When Man With Target ended and Dave was starting a new project I told him I’d be really keen on getting involved. At the time it was simply a studio project and so whenever Endast would tour through the area I would stop in, cut some vocals for a couple of new tunes and before we knew it, we had more than an album’s worth of material.

How do you guys go about band practices with the distance?
James: I fly from Montreal regularly to practice with the guys whenever we have dates coming up. My voice is always in top form because I’m still busy with Endast as well.

So where did the name Exes For Eyes come from?
James: The first song Dave wrote for the project ended up being titled Exes For Eyes and so it seemed fitting. We carried the lyrical theme of blindness in its various forms throughout the album.

As I had told you at Heavy MTL, I love your album The Amsler Grid which you released this year on Year Of The Sun Records. How did you guys get hooked up with the label?
James: We had been talking to Benner, the owner of Year Of The Sun, for some time on a social level. There is a lot of mutual respect and admiration there. So when we had the album ready we figured we’d send it his way and see what he thought about it. He happened to really dig what we were doing, so we got to talking about a mutually beneficial agreement that we ended up signing. 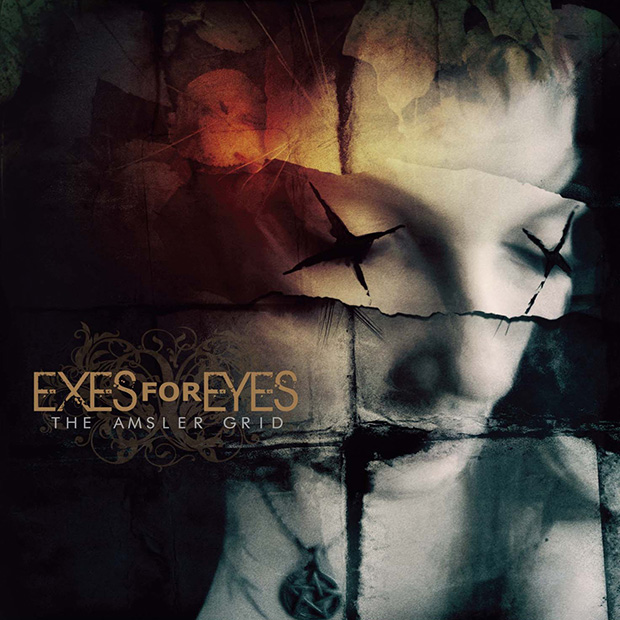 What made you name the album The Amsler Grid?
James: As I mentioned there is a lyrical theme of blindness throughout the album. An Amsler Grid is a tool used by Ophtamologists to diagnose blind spots in one’s vision. One could say that the album in itself can be used to reflect on one’s own life in a similar fashion.

How do you guys go about writing your music, especially with the distance?
James: Dave is the primary writer for the band. He owns his own studio so we have the luxury of him tracking thing as he writes them. He’ll then send me tracks online that I can comment on and write lyrics and vocal patterns for while I’m at home or on the road. All the lyrics for The Amsler Grid were written while I was touring with Endast. Usually late at night after shows with my headphones on and the rest of Endast partying or sleeping. There is a back and forth online and then when I would come through town, I’d hit the studio and bang out the vocals.

What lyrical themes you cover on The Amsler Grid?
James: Blindness in its various forms. Literal physical blindness, which I find fascinating and so difficult to relate to because I have never experienced it. As well as blindness on spiritual, emotional, and social levels. Sometimes blindness on those levels is self imposed and other times forced upon us from outside influences. It’s something I spend a lot of time thinking about.

Is it hard to juggle Exes For Eyes and Endast?
James: It can be very difficult, as my time is very limited. However, I do it happily because the music is so fulfilling and my friendship and working relationship with Dave Sheldon is incredibly rewarding.

Check out the song: “A Horrible Mistake”

So when you are not rocking out in any of your bands what do you do?
James: I’m currently working on developing a YouTube ‘Morning Show’ channel that I think is going to really entertain a lot of people. It’s something that I’m passionate about and really I spend most of my free time thinking about how to up my game as an entertainer and front man.

What’s coming up in the near future for Exes For Eyes?
James: We’ve got a tour cooking for November that is going to see us cover a HUGE amount of ground in a very short amount of time. It’s going to be seriously intense. I’m stoked to unleash this band on the country. Keep your ear to the ground. We’re coming. 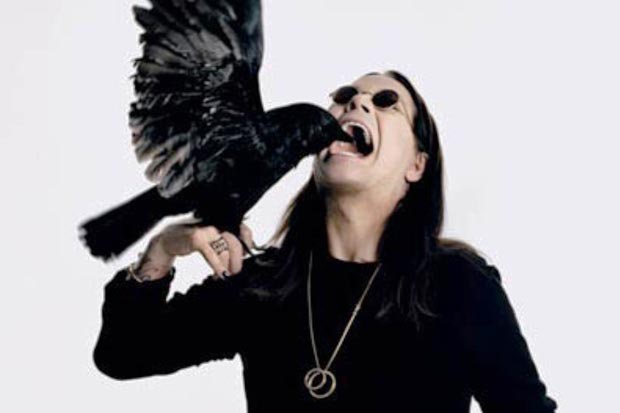