Pitchfork is currently streaming “Beyond The Lightless Sky,” the title track off Hull’s upcoming new full-length, set for release on October 11th, 2011 via The End Records. The follow-up to the band’s critically-acclaimed ‘Sole Lord’ debut was co-produced by Brett Romnes and mixed by Billy Anderson (Sleep, Neurosis, Melvins, et al). Check out “Beyond The Lightless Sky” HERE.

Hailing from the streets of Brooklyn, New York, Hull has yet again emerged with a creation to outlive the ages with latest saga, ‘Beyond The Lightless Sky’. Digging further into the past, the Mayan epic takes the listener through a division of two brothers and the struggles that they are faced with. One finds salvation amongst the stars and the wisdom of a stranger, while the other is mesmerized with the bloodthirsty belief of sacrifice and self mutilation. In silence lies a realm that exists outside the plane of fear. 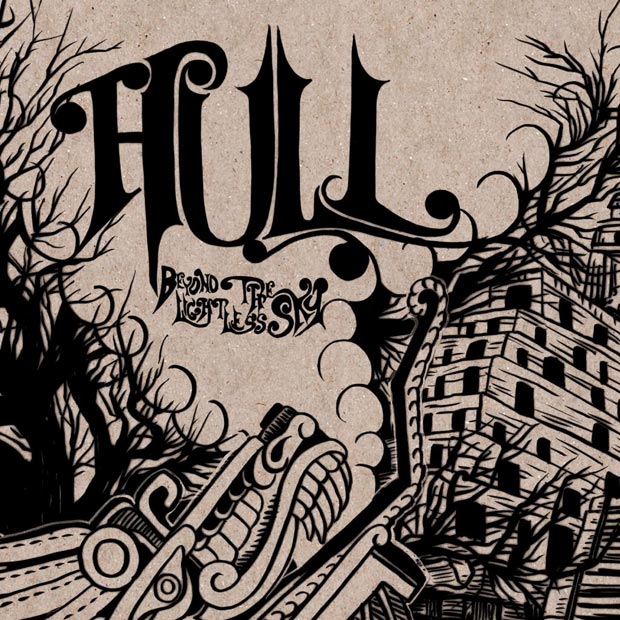 Known to behold vast sound expanses, Hull maximizes harmony and tone within one monstrous palate. Upon your brow, focus, as a furious whip of intermingling guitars propel you through the atmosphere as a low pulse resonates through your entire being while the pounding drums blanket all chasms of reality. 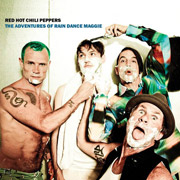