Guitarist Danny Lapetina recently joined the band In Alcatraz 1962 to help them support their newly released Dream EP. At a recent show I hung out with Danny and the band beside their van and decided to ask Danny a few questions about his Peavey 6506+ Amp Head that he uses for his live shows. Read on as to why this one piece of gear is so important to his sound.

What one piece of equipment do you use to obtain your signature sound?
Danny: The Peavey 6505+ amp head.

What about it makes it so important to you?
Danny: It’s got a really crisp and crunchy sound, it has a lot of sustain and as for as tube amps for the style of music we play goes, in my opinion it’s the best. It has an extra tube pre-amp giving it a lot of extra power.

What are the major pros and cons?
Danny: Major pros is that it’s loud as hell and I went through a bunch of pros in the previous question. The only con I can think of is it’s heavy and weighs a lot.

How long have you used this piece of equipment and would you ever change it?
Danny: I’ve only been using it for about a month. The band’s older guitarist used the same head for the last 4 years I think. But I am sold on it and won’t change it. 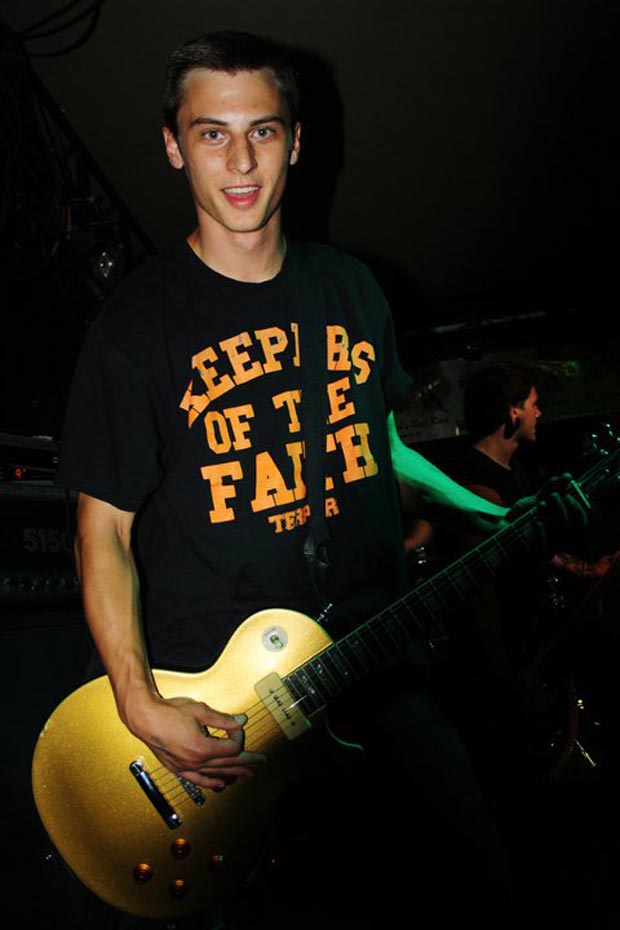 Check out the song: “For Yourself” 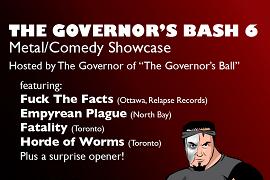 Download a free digital EP from The Governor’s Ball