The video for “Omega Wave,” the title track off reactivated Bay Area thrashers Forbidden’s new album of the same name, is now available for viewing below. “Omega Wave” was created by SchneppZone video director Jon Schnepp of Metalocalypse fame.

Guitarist, songwriter, and founding member Craig Locicero offers the following commentary about working with such a creative mastermind: “Forbidden never got to make a proper video in the past. Sure, we’d made a couple below average ones over our first 10 years of our history, but never anything we were very proud of. When we finally recorded ‘Omega Wave’ after a 14 year break between records, we knew it HAD to be something special. So making the correct choice of director was very important. When Jon Schepp’s name came up at [label manager] Gerardo Martinez’s suggestion, I thought it was perfect. Jon’s our man! Luckily he said yes.”

“Most people know Jon from the Metalocalypse series and Exodus videos. Being the Cartoon Network fan that I am, I was aware of his work on ‘Space Ghost: Coast To Coast’, ‘The Venture Brothers’, and ‘Aqua Teen Hunger Force’. All appealing to me and my warped sense of humor. And I obviously love what he did with the Exodus’s “Riot Act” video. All good stuff for different reasons and he’s obviously good with effects.”

“Jon came up with a wicked story board immediately after he listened to “Omega Wave.” We wanted the lyrics to be represented like a thrash-hammer to the head. Mind control, paranoia, fear, and impending doom surrounding humanity leading into 2012 and all of its prophecy and innuendo needed to be bluntly represented. Those things are very much in this video – along with some of Jon’s trademark dark humor put in for good measure.”

“Everyone in the band loves the clip. We are all very proud of the song and Jon’s work. Most importantly, it represents the first time we as a band can hang our hat on a video with confidence and say that’s a Forbidden fucking video! Embrace the Metal and enjoy; the end of an age should always be this fun!” 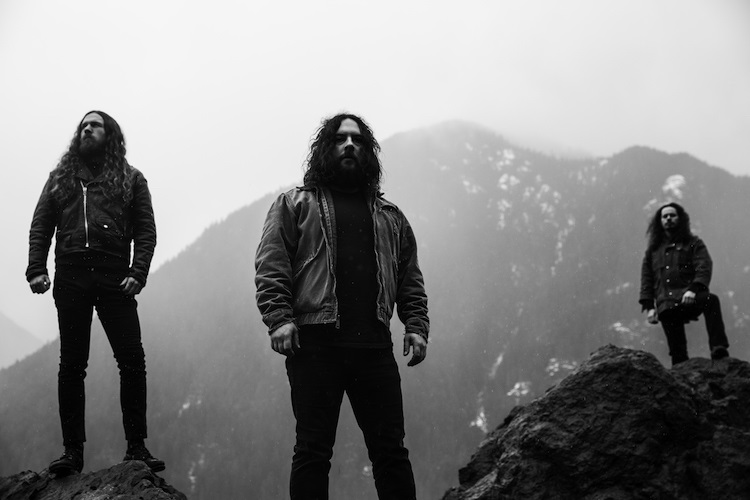 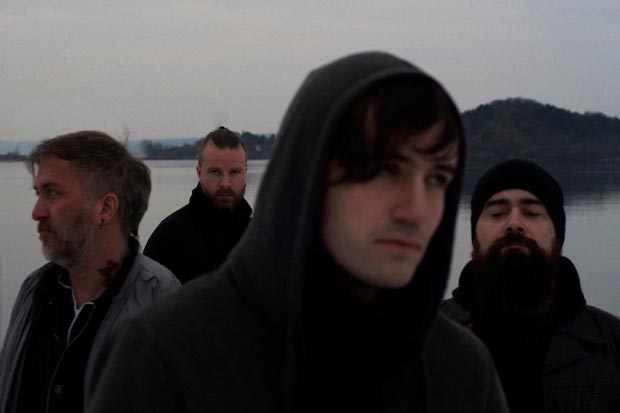