Practically without guitars, without their typical pop-rock approach, and with a finished sound that is almost closer to Gibbard’s Postal Service sound than other Death Cab work, Codes and Keys is an album that succeeds in subtlety. The songs, the title track being perhaps the only exception, don’t have the typical instant-hit feel that many Death Cab songs brim with; which is refreshing.

But let’s not lose focus here: it’s still a Death Cab album through and through, and the biggest change in style, the single biggest structural difference, is that instead of mostly guitars, it’s mostly pianos and keyboards. And it works well. By removing the heavy reliance on the guitar, Gibbard and Co. allow the softer flavours to bleed through.

The pinnacle of the album is the penultimate “St. Peter’s Cathedral”: a blank track, with a burgeoning sequence that grows into a powerful refrain. In comparison to the rest of the album, this single song epitomizes the best of what Codes and Keys accomplishes, and acts as an indication of the endless passion that Death Cab brings to their work. The lucid words of “You Are a Tourist” also reinforce Gibbard’s ability to relate to the basic tenets of the human condition – or at least, the middle-class Western human condition.

There are moments where the album does nothing special, simply reinforcing how strong the band’s song writing skills are, and although Codes and Keys doesn’t stand out amongst modern pop music or an extensive Death Cab catalogue, it does breathe with a subtle energy which make its brighter moments worth a listen.

Check out the song: “Home is a Fire” 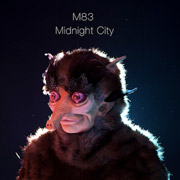 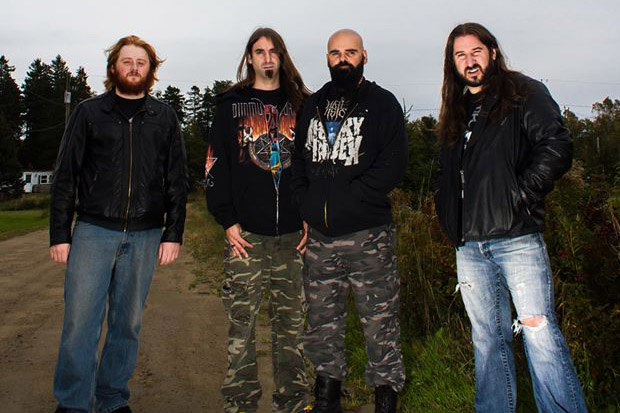