The title alone intrigued me enough to really want to dig into this documentary about the 1984 death of the eccentric, some would argue iconic, comedian, Andy Kaufman. Most know Kaufman from his work on Saturday Night Live or for his role as Latka in the classic television series, “Taxi,” but Kaufman was also well known for his standup comedy. Kaufman succumbed to lung cancer back in 1984 and as far as I knew, that was the end of the story.

25 years later filmmaker Christopher Maloney decided to take a look into Kaufman’s death and what follows is a sort of x-files/conspiracy theory scenario that completely sucked me in. Now I must be honest, I was a fan of Kaufman back in the day, but I had not really thought about him much over the years… and I never imagined there was anything more to his death.

Using public domain photography and lo-fi audio, Maloney strings together a series of theories on how and why Kaufman could have staged his own death and where he might have possibly been hiding out all these years. Most of the theories seem farfetched and implausible, but through numerous interviews with family, friends and those who swear they’ve spotted Kaufman, Maloney makes a decent case. I don’t know if after watching it I’m left believing Kaufman is still alive, but the so called “evidence” is produced and strung together, at times haphazardly, but it is there; believe it or not.

I can honestly say this is one of the most intriguing DVDs I’ve ever watched. First of all I found it interesting that anyone would take the time to do the research and put this together, the idea alone is off the wall, but yet somehow still kind of cool. This is definitely a do-it yourself, low-budget film, but I don’t think the quality detracts from the film at all and after a while I found myself so drawn into the whole conspiracy that I paid no attention to the picture or audio quality; I just wanted to know where Kaufman has been hiding all these years. Could Andy Kaufman have faked his death? Watch this DVD and decide for yourself. 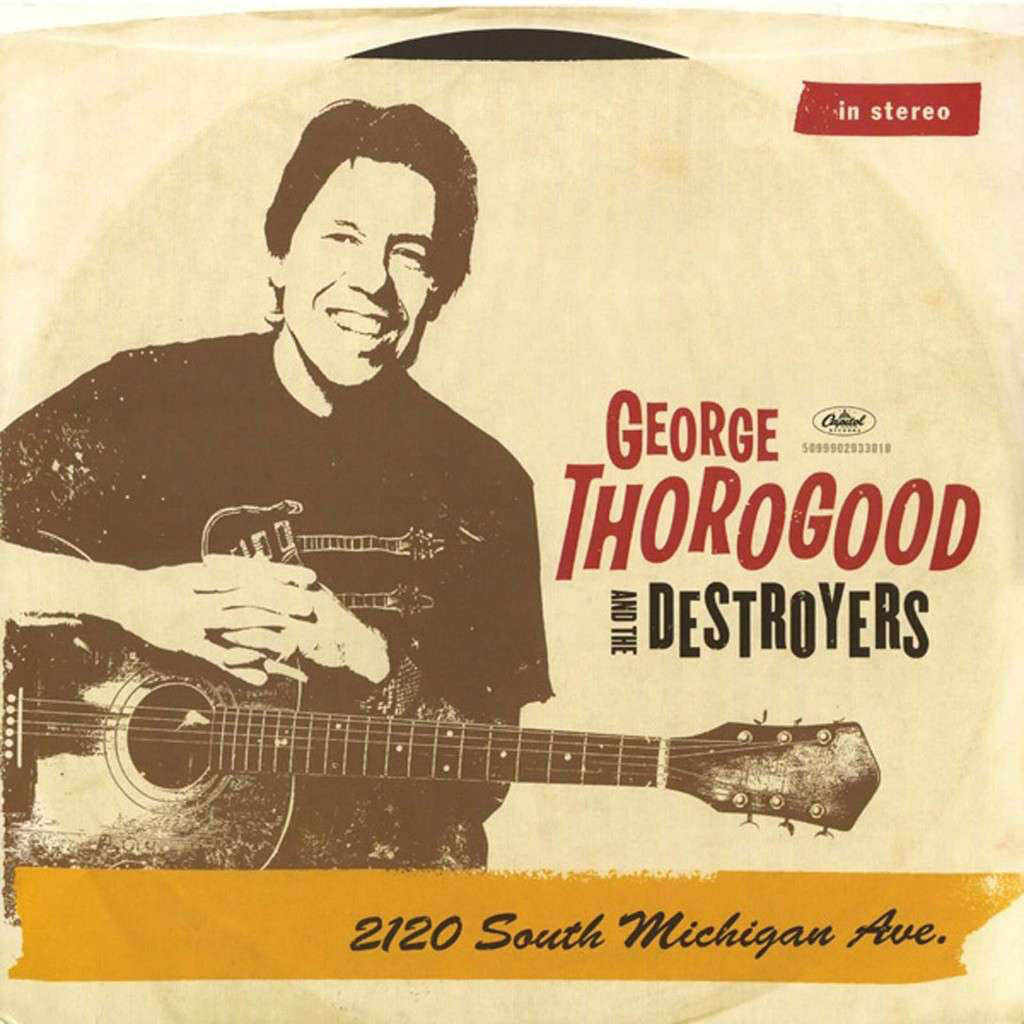 Interview with As I Lay Dying guitarist Phil Sgrosso