Big Talk (aka The Killers’ Ronnie Vannucci Jr and his pal) released their self-titled debut album in July. Sadly, as expected, the twelve songs on the record fail to reach the heights of the multi-platinum selling Killers and there was not an anthem in sight.

After a positive opener in “Katzenjammer” it does not take long to realise that Big Talk have written a bunch of average songs. The band have tried to restrain the listener from pressing the ‘stop’ button by adding a few quirky electronic sounds here and there, but despite their best efforts, many a finger will eventually hit that square-symbol button.

Truth is, Big Talk should have just scrapped the filler and shortened the album into an EP. “No Whiskey” is a cracking effort, the sort that could be found on a Seasick Steve album (minus the gruffly voice) while the aforementioned “Katzenjammer” and “Living In Pictures”, “A Fine Time To Need Me” and “Big Eye” could have made up the rest, forming a very listenable collection of songs.

Vannucci lacks the distinguished voice, lyrics and creativity to make a full length album on his own and will be welcomed back behind the drums for The Killers.

Check out the song: ‘No Whiskey’ 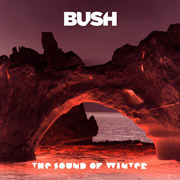 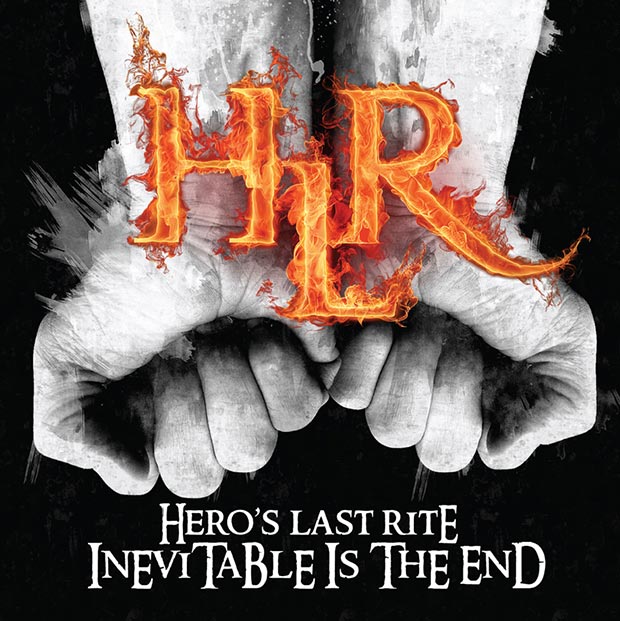