The Skinny: Awake in Sleep started everything only several months ago. It came seemingly out of nowhere and only because the members truly love the sludgy, post-rock, post-hardcore music of acts such as Neurosis, Isis, Cult of Luna, Rosetta and AmenRa.

As most bands start out, Awake in Sleep began jamming and after a short while, sat down and put their ideas into songs. Following suit, the band received a pretty great offer for (semi-amateur) studio time and as such recorded their debut, self-titled release almost immediately. 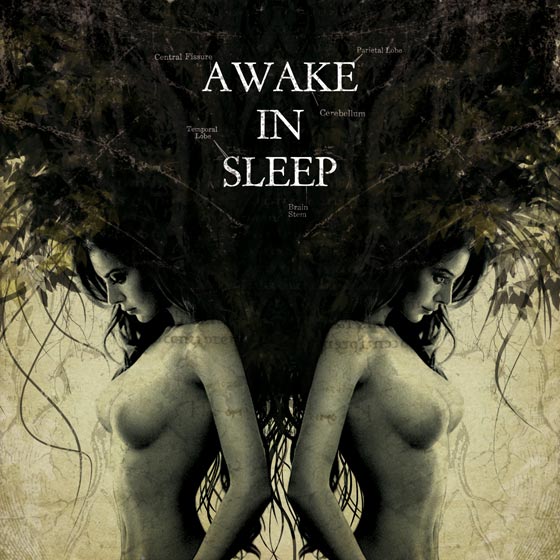 Finished product in hand, the members of Awake in Sleep were then quick to put their new tunes online and have since received a surprising amount of positive feedback. With mere months under their belts, the band already boasts excellent momentum to propel their new music forward. Check out the tune! 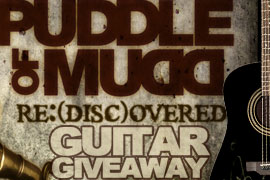 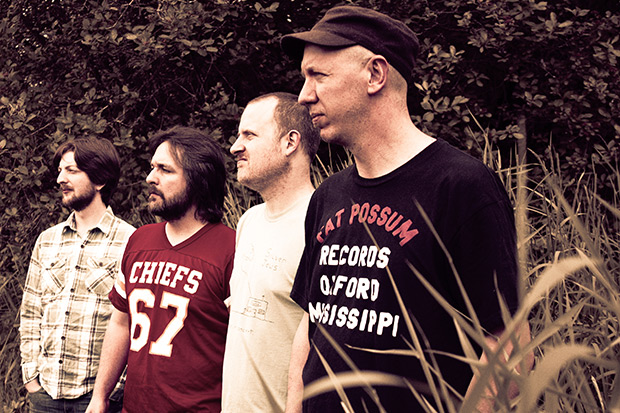