The Skinny: Not even they could have imagined they would form a metal band in Los Angeles when they met in New Jersey at the tender age of 4. Matt Mufalli and Matt Emburgia formed Ampora just a few years ago even though they’ve been best friends their entire lives. In an effort to hear the type of heavy music they wanted to find in a band they created their own – “We grew up listening to the same metal bands and were both always into heavy music; I think the reason we can write together so easily is that we have no hesitation being completely honest with the other” Mufalli states.

After spending a year writing and auditioning musicians they finally were able to round out Ampora with bassist and vocalist Evan Magness, drummer Kyle Rector and guitarist John Huldt. With Taylor Voeltz (Born of Osiris, Circle of Contempt, Broadcast the Nightmare) at the helm as producer and engineer, Ampora created the EP Last Chance rooted with the riffs reminiscent of classic metal, but a new edge and sense of songwriting to please fans of every metal sub-genre. Determined to get their music out to everyone as soon as possible, Ampora will be hitting every stage they can and will likely be fueling the soundtrack to a circle pit near you in the not so distant future. 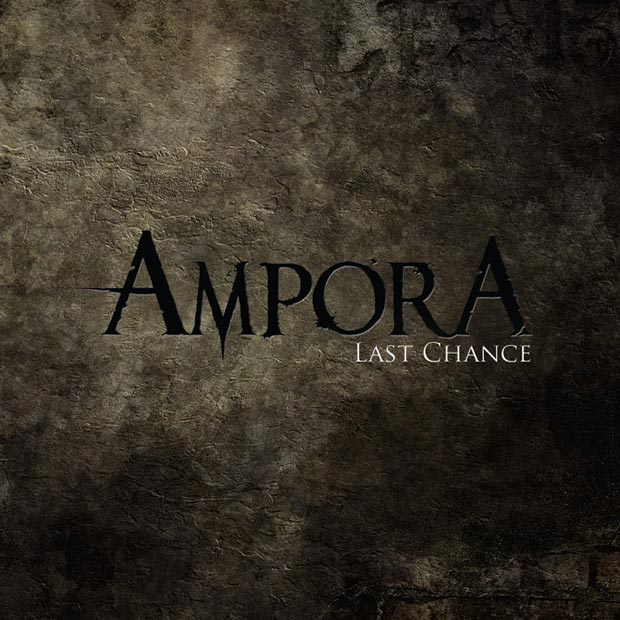 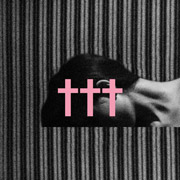 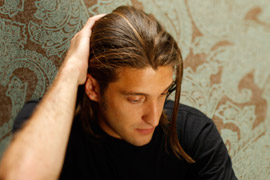