Episode Summary: This is the Alloy Podcast, Summer Slaughter Spectacular with As Blood Runs Black. This episode is a little different than most as Nick and Leche are on the entire episode. Host Alloy Ben has been very busy at work, so McCary Mccutcheon of Dallas, Oregon’s Submerged in Cocytus joined Alloy Matt for this episode. They talk with Nick and Leche about As Blood Runs Black’s new album Instinct and the recording process.

In the show, Alloy Matt talks about an interview he saw with Within the Ruins on a blog his buddy runs. Head over to the Blast-Beats and Breakdowns blog to watch the same interview. 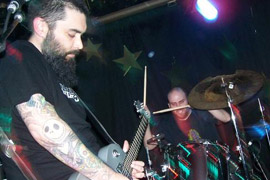 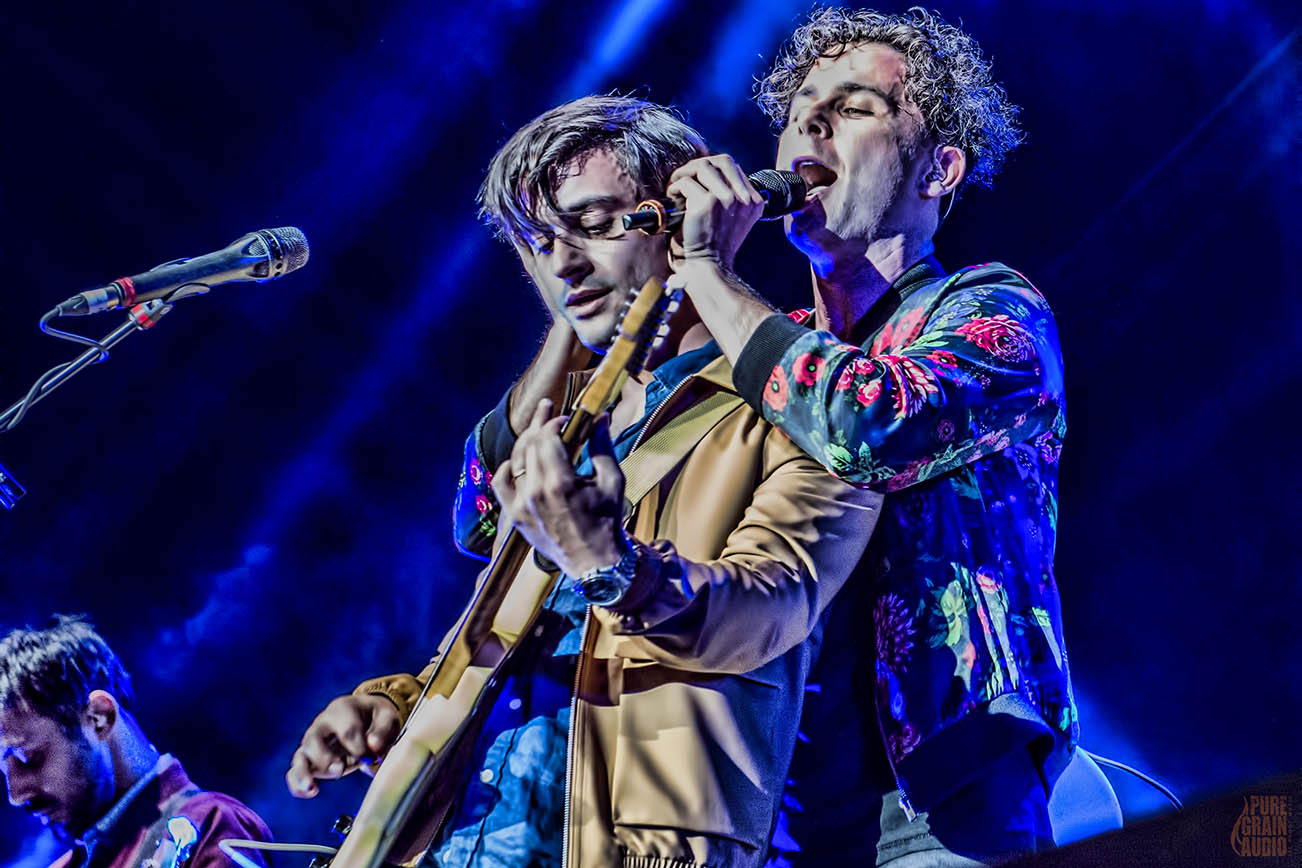