“Uninspired” is a hot, new song from L.A. based rockers ACIDIC; a lead single which comes off the group’s third full-length album due out September 20th. Amazingly, ACIDIC is still a very young band (the members only recently graduated from high school), yet they’ve already achieved some very positive success. There are high hopes for the group’s forthcoming album Chronic Satisfaction, produced by John Ryan (Santana, Lynyrd Skynyrd, Stix) and to promote said record ACIDIC just wrapped up a seventeen city tour of the U.S.

From Chronic Satisfaction comes the song “Uninspired,” a well-written and well performed “ode to nostalgia” as lead singer Michael Gossard has called it. The song is impressive, with a chorus that will keep you humming all day long. It reminds me a little bit of Nirvana’s “Lithium” in the way Gossard performs the vocals and in the angst you can hear in his voice. It’s easy to relate to the song’s words which gives it a certain appeal since everyone at one time or another has felt disappointed, let down or “uninspired.” If this song is any indicator, then we’ll be hearing about ACIDIC a lot more in the near future.

Check out the song: “Uninspired” 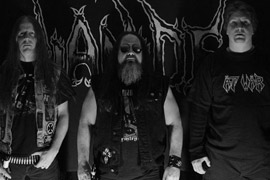 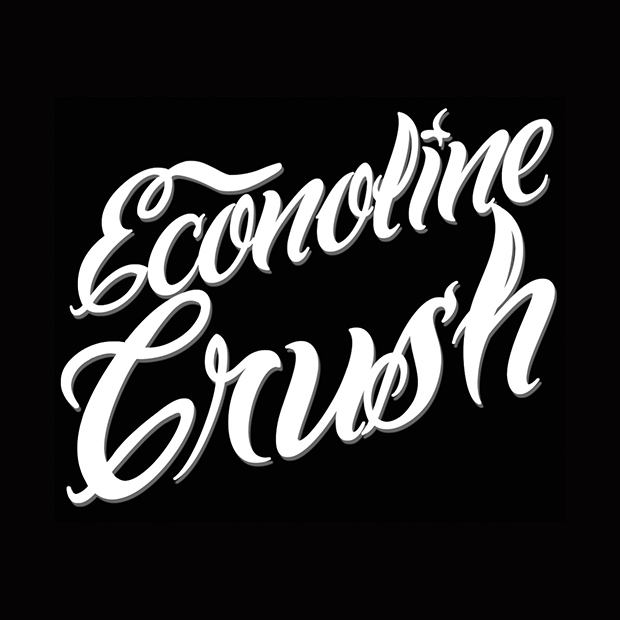