Everyone, look! It’s another electro/indie band! The genre is absolutely jam-packed, but no matter how hard we try to push it away, another quality new addition arises. This time, we must welcome Wolf Gang, a band with unreal levels of pop sensibility. “The King And All Of His Men” was the first single released by Wolf Gang off their debut album Suego Faults but presumably, because the band are gaining popularity so quick, the song has been re-released.

The track itself is very catchy, but if you took the guitars, drums and ridiculously overloaded synthesizers out of the mix you are left with a standard boyband song. However, it is these N*Sync-esq melodies which are key to Wolf Gang’s success and they must not be lambasted too much, because despite the heavily applied gloss, they have produced a highly enjoyable song.

Check out the song: ‘The King And All Of His Men’ 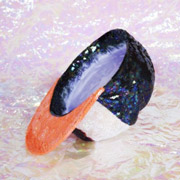 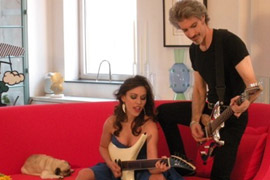