North America has witnessed a loss of true metal bands as the current trend swings towards kids starting hardcore groups. Despite this, Unleash The Archers has risen to the challenge of bringing back the heavy metal sound. Hailing from Vancouver, BC and with their second release Demons Of The AstroWaste, the band has raised their instruments and is again ready to do battle in the name of metal.

The new album, as told by the band, is: “…a concept piece set in the distant future, telling the story of a mercenary who happens upon a sword on a long abandoned planet. The sword corrupts his soul and makes him not only the most evil being in all the universe, but also the most powerful. Each song describes a different chapter in his battle with the man he was, and the man the weapon has created.”

Unleash The Archers has once again melded metal with death metal creating an even more extreme version of heavy metal. The guitar work is simply amazing and boasts some crazy astro-sounding licks. Yet even with these powered riffs, they still get slayed by Brittney Hayes’ demanding vocals as she leads the charge. I honestly think Brittney has some of the most powerful vocals in all of metal. Long story short, this is REAL metal and it begs to be played loud. Hardcore kiddies beware!

Demons Of The AstroWaste Track Listing:

Check out the song: “Dawn Of Ages” 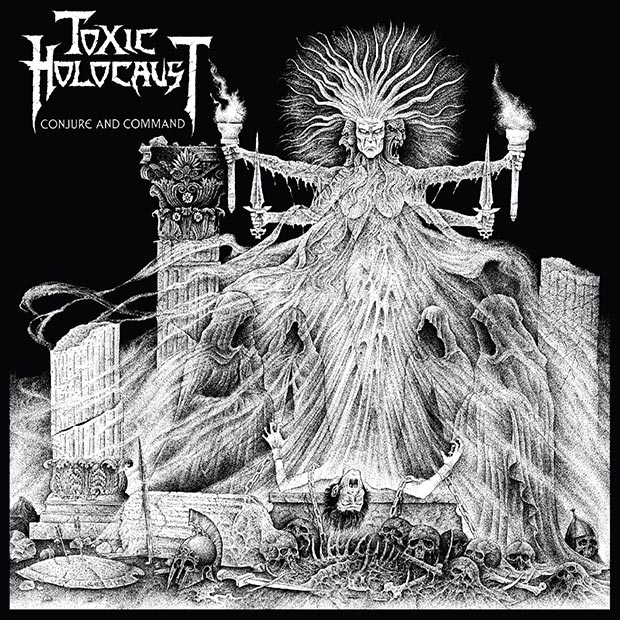 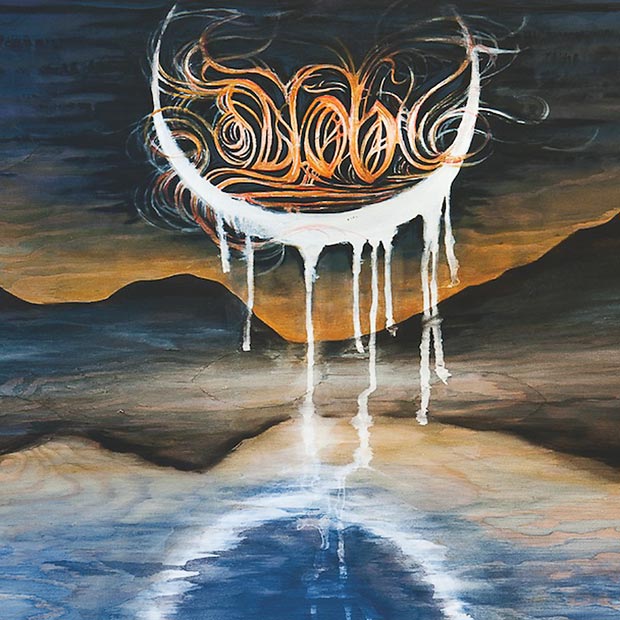