The Skinny: Progressive post-metal band The Matador will showcase their debut release Descent into the Maelstrom in its entirety, when they open for Boston band Doomriders and I Exist at The Zoo on July 22nd, 2011.

Having launched their EP, Descent into the Maelstrom to a formidable audience in April, alongside US heavyweights The Chariot, The Matador are eager to once again share the stage with yet another noteworthy band. Bass guitarist Josh Hobbins says, “It’s a reward for all the time and effort we’ve put into creating this EP. It’s great to finally express our collective ideas/ideals with audiences whilst sharing the stage with some really inspirational bands.” 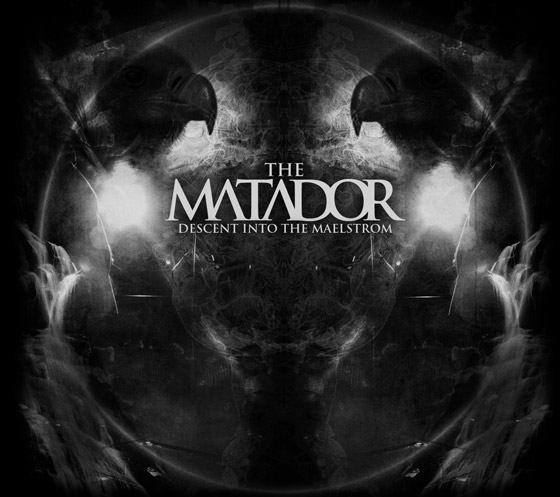 The Matador are notably acclaimed for their introverted style and ability to conjure up emotions with their grinding, down-tempo riffs, contrasted with dark, somewhat melancholic ambient sections. All this encapsulated by deathly emotive vocals that encompass both ends of the spectrum.

“We feel that by performing the EP from start to finish, audiences are taken on more of a journey into exactly what we are trying to portray. We’ve intentionally created each song to tell an individual story, yet it’s only when the stories are combined, that the true message is felt.”

With plans for another release later this year and an ever-growing presence on the live circuit, The Matador are forever pushing the boundaries in an endeavor to promote Australia’s continuing notoriety in all things metal. 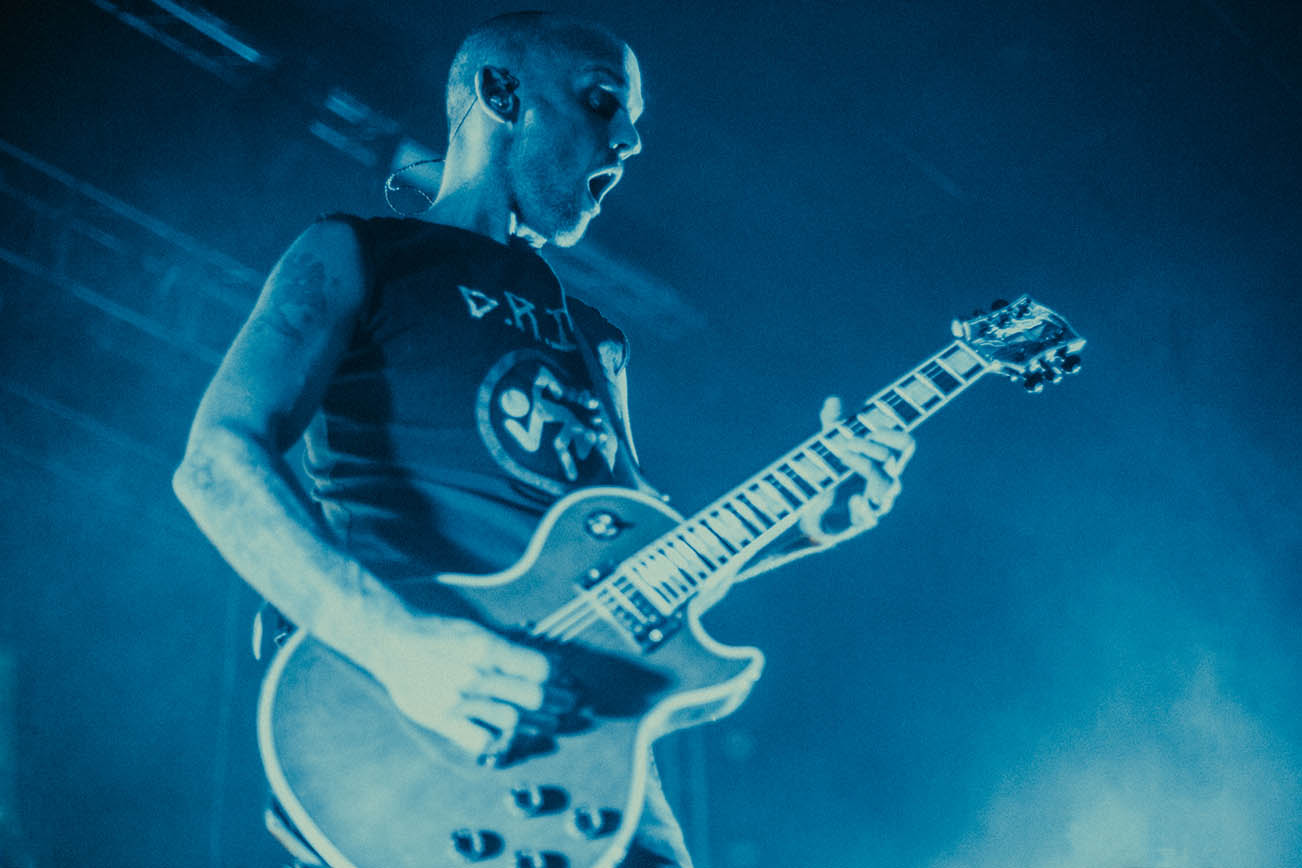 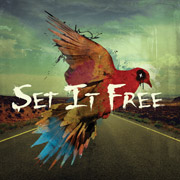