Live at the Greek Theatre was recorded on the last night of The Doobie Brothers’ 1982 “Farewell Tour”. As one of the most influential bands of all time, their contributions not only to rock n’ roll, but to the music industry in general are immeasurable. As you might expect, this DVD contains many of the band’s biggest hits, and let me tell you there are a lot of them!

Songs such as “Listen To The Music,” “Black Water” and “Takin It To The Streets” are timeless classics that never seem old or dated… and they’re all on here as well as 21 other tracks of classic Doobie Brothers. This is an incredibly electrified performance turned in by the whole band, one which classic rock fans will surely dig. The DVD culminates with a number of surprises such as the return of band co-founder Tom Johnston, original member John Hartman and former members Tiran Porter and Michael Hossack.

Rounding out the DVD are a series of in-depth interviews with individual members of the band filmed just prior to taking the stage on this historic night. This is a terrific DVD for fans of the band and the classic rock genre in general. I would highly suggest checking it out!

Check out the song: “China Grove” 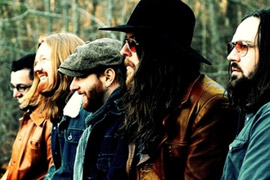 Interview with Zach Williams and The Reformation guitarist Robby Rigsbee 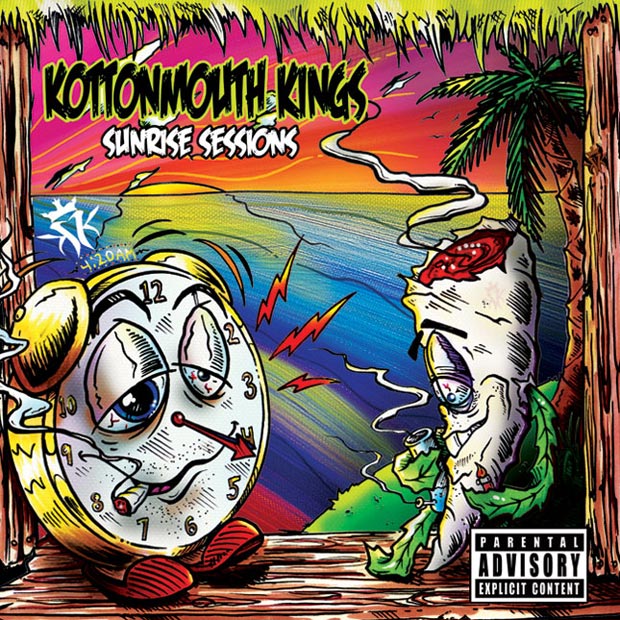